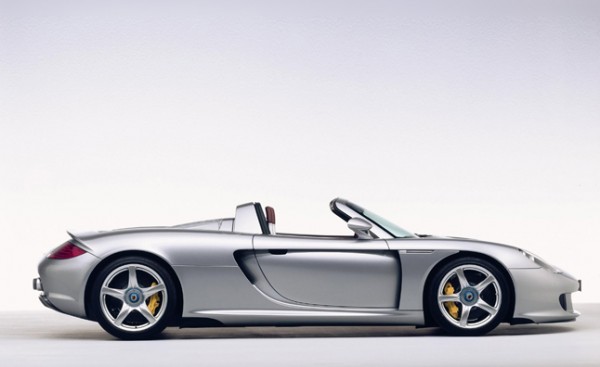 If recent reports are to be believed, Los Angeles County Sheriff’s Department has asked Porsche to examine the remains of Paul Walker’s Carrera GT to get to know of the exact cause of the fatal crash.

It may be noted that already, many investigations into Walker’s fatal crash are ongoing but so far, none of these have reached any sort of definite conclusions regarding the exact cause of the crash.

While there are many who believe that the excess speed was the only factor that caused the Carrera GT to crash, there are, at present, no concrete evidences that prove this. The LA County Sheriff’s Department hasn’t yet dismissed the possibility of a mechanical failure and the Porsche engineers have been asked to look into this very aspect. 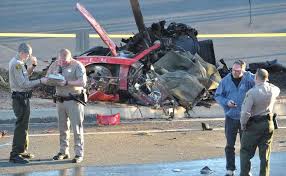 Early this month, Paul Walker, in his friend’s Carrera GT, crashed at a business park located in Rye Canyon, California. Paul and his friend left the AEP parking lot and Roger, Paul’s friend who was behind the wheel, took the Alta Vista Ave. Then, he took a right to the Constellation Rd, and then right again onto Kelly Johnson Pkwy. This is exactly where Roger started with pushing the Porsche to its limits

At a wide sweeping right turn that meets the Hercules St., the Carrera’s rear end kicked out toward left and thanks to the driver ‘over-correcting’ it, the passenger’s side rear end lost traction. What ensued was a high speed sideways slide and the car hit a light pole directly on the passenger door. The crash resulted into a fire and the occupants of the car were burned to death!

It now remains to be seen if the findings by Porsche engineers would give a new angle to the investigations.

Stay tuned to Motoroids for more on this.