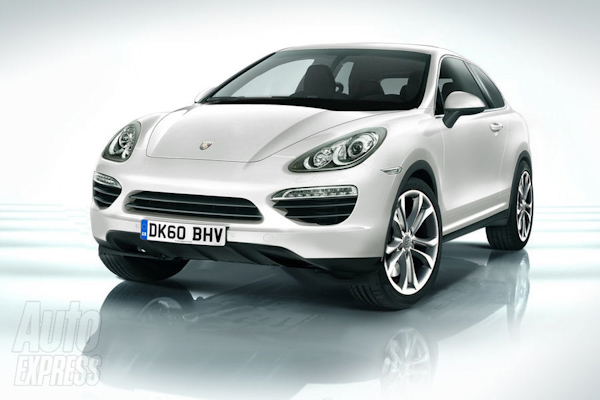 Porsche has finally given a green signal to the much rumoured ‘baby-Cayenne’. Named ‘Cajun’, this Porsche will go on sale in 2014, according to Autoblog. They also believe that it will be based on the Audi Q5.

Porsche claims that it will have typical Porsche features such as light weight, ease of handling and agility. Cajun will be positioned with the Boxster, as an entry level Porsche. According to AutoExpress, the car will go into production in 2013. No details about pricing are available at the moment though.

It would be too early to tell about its future in the Indian market, if Porsche plans to launch it here. As of now, the baby-SUV market is not something we often talk about. Compare the number of Audi Q7 sold with that of Q5. And how many X3’s  do you actually see on the road?

Thanks AutoExpress for the info and the pic.