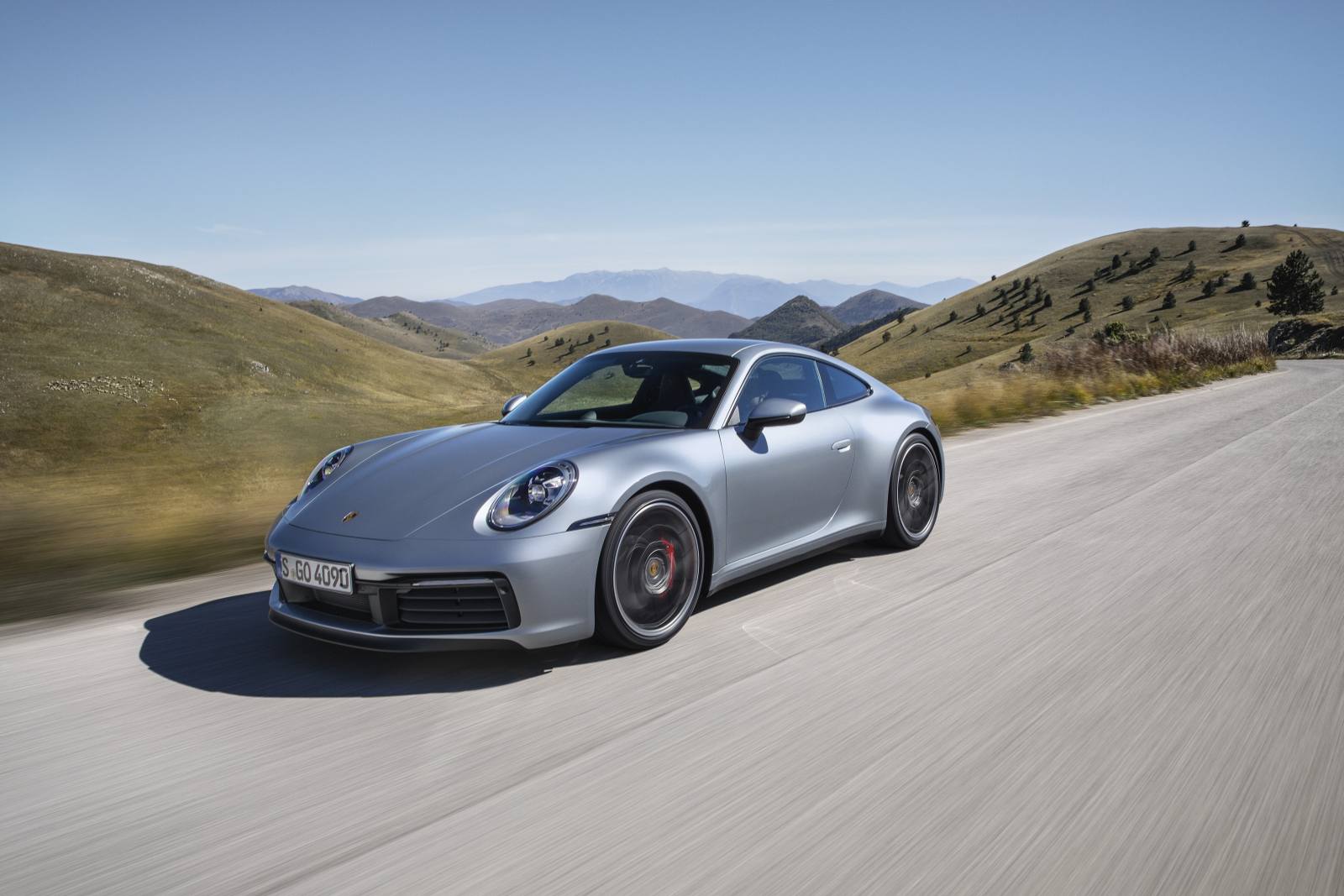 Porsche has revealed the prices of the 2020 911 Turbo S in the Indian market. The all-new (2020) Porsche 911 Turbo S once launched in India, will be offered with a basic price tag of Rs 3.08 crore(ex-showroom, India).  Essentially a more potent version of the sports car, Porsche India has opened the order books for the much-anticipated 911 Turbo S. Interested customers can visit Porsche India’s official website and customise the car according to their liking, and even book it online. However, given the ongoing coronavirus pandemic and the subsequent nationwide lockdown the official launch and start of deliveries for the new model will begin at a later stage.

Sources suggest that due to ongoing pandemic the launch of the new 911 Turbo S which was originally slated for Q3 2020, will now likely be delayed to the end of the year or early 2021. As usual, there are a variety of extras to choose from, and ticking many of those boxes will easily take the Turbo S’ price closer to Rs 4 crore. 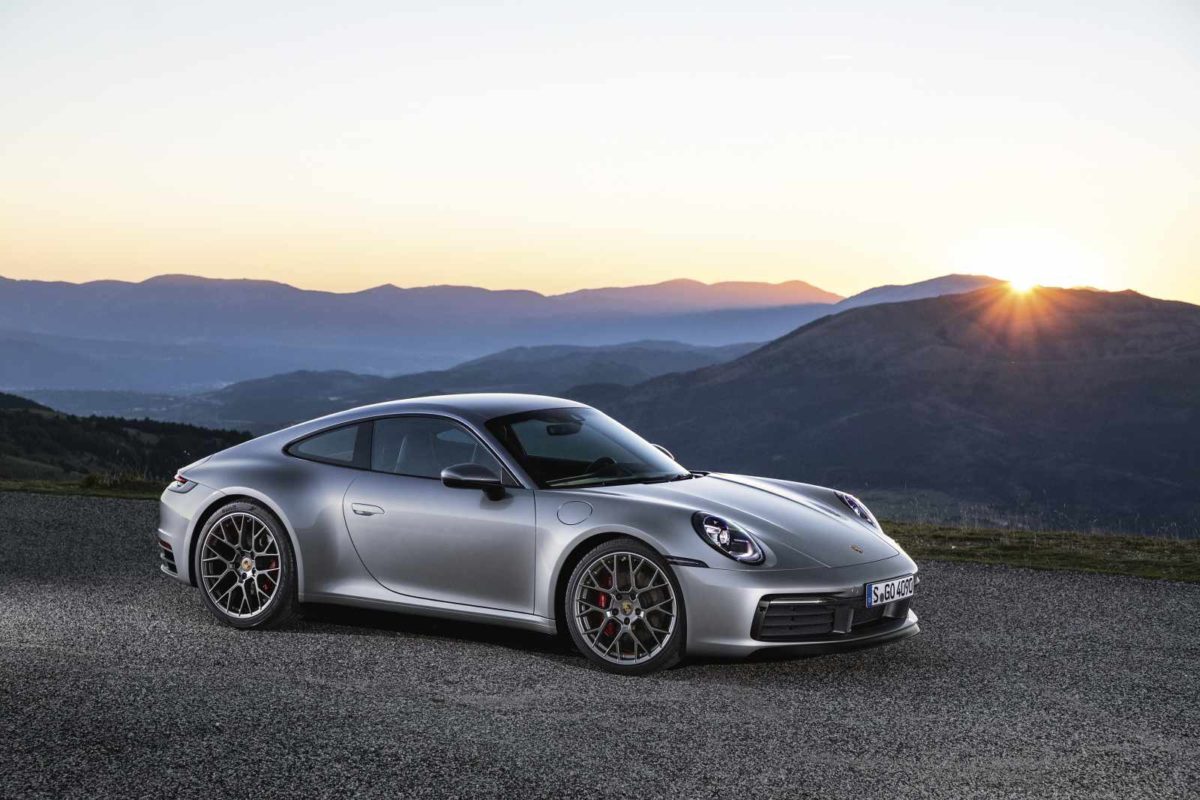 In terms of powertrain, the new (2020) Porsche 911 Turbo S once launched, will come powered by an updated version of its 3.8-litre turbocharged flat six-cylinder engine. It produces 650bhp and 800Nm of torque, mated to an eight-speed PDK automatic transmission unit, sending power to all four wheels. The 911 Turbo S can accelerate from 0 to 100 kmph in 2.7 seconds, while 0 to 200 kmph is achieved in 8.9 seconds- a full second quicker than the previous generation, before the car reaches the top speed of 330 kmph.

Also READ: How About An MG Hector Built For No Roads?

The dimensions of the new generation have also been altered. Compared to the previous-gen model, the car is now wider by up to 45 mm, and the chassis itself has been lowered by 10 mm, to offer better driving dynamics and also has a much wider track. The new 911 Turbo S model now comes with a set of 20-inch wheels as standard, with a set of 21-inchers also available as optional and ceramic composite brakes – with 10-piston calipers – are also on the options list. 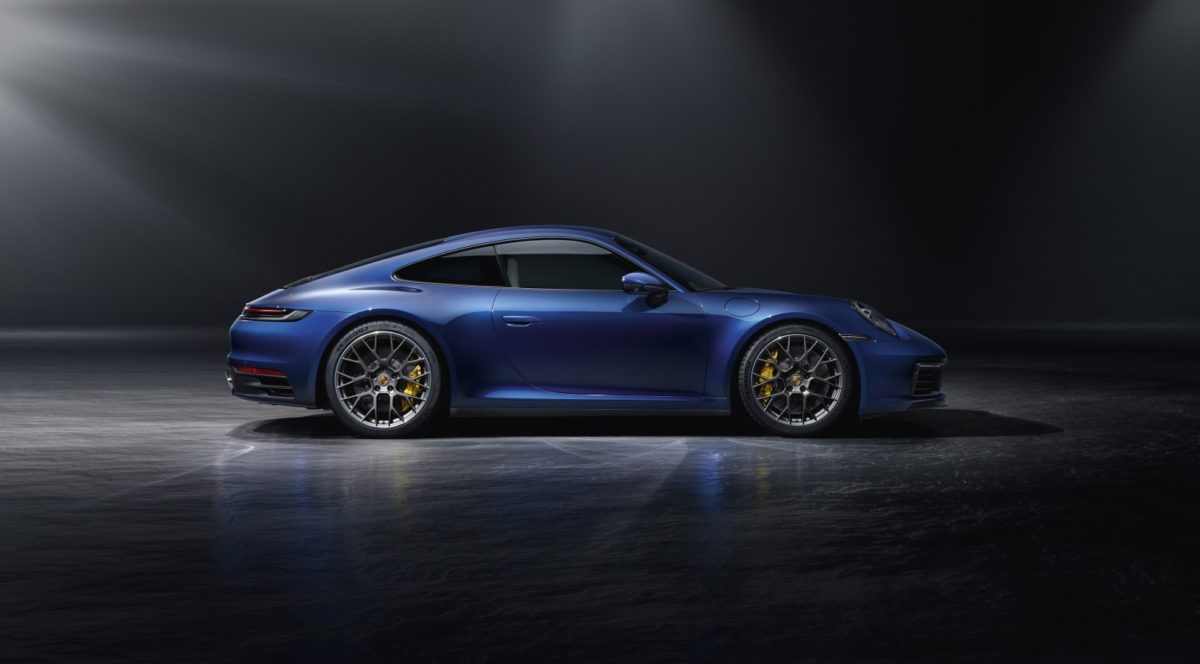 As for the exterior, the car comes with the signature 911 silhouette with LED headlamps, large air intakes, large rear spoiler, and a range of other customisation options. With the controlled cooling air flaps up front and the new bigger wing at the rear, the 911 Turbo S now generates up to 15 per cent more downforce. 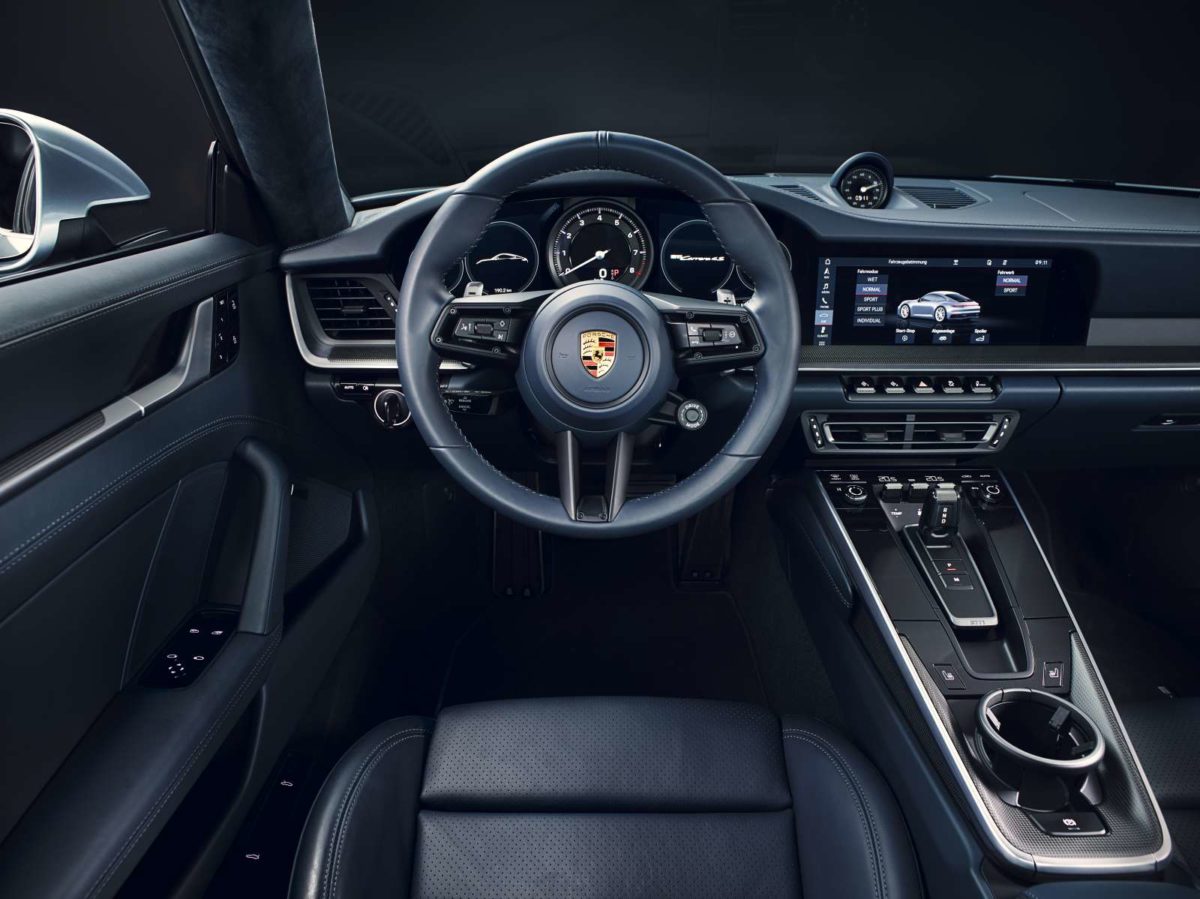 The Porsche 911 Turbo S is surely one of the most capable and popular models in the segment in international markets. Interested customers can visit Porsche India’s official website and customise their 911 Turbo S, before booking it online.