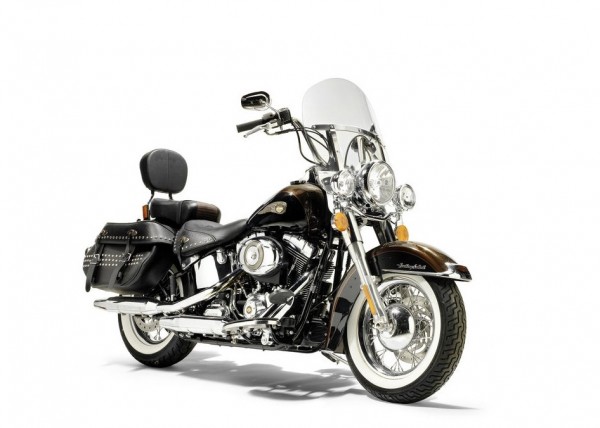 Holy Harley! The men of the cloth are humans too, and they’ve got a taste of some of the finer things of life, like the rest of us sinners. For Pope Benedict XVI, it happens to be a Harley-Davidson Heritage Softail Classic. And this blessed model is going to be sold off at an upcoming auction to raise money for charity. 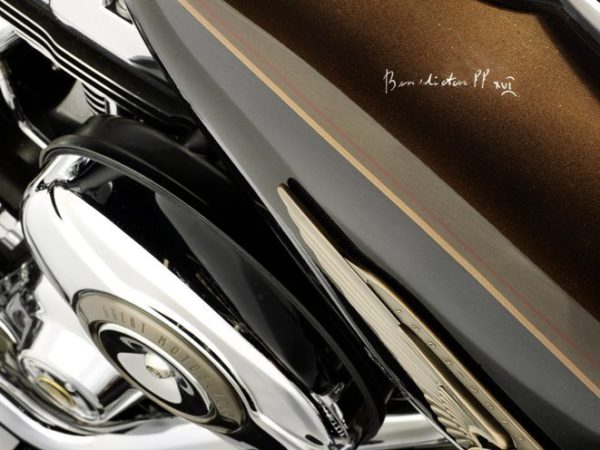 It is interesting, this story of How this Harley came to be blessed by the Vatican. Harley-Davidson originally sent two fuel tanks over to the Vatican to be signed and blessed by Pope Benedict XVI as part of the company’s 110-year anniversary celebrations last year. After they were sent back to harley’s headquarters in Milwaukee, US, one of the tanks was sent back to the Vatican a few months later with a motorcycle attached for more blessings-per-surface-area. By this time, Pope Francis had been inaugurated, so it was he who accepted it and is now putting it up for auction. Meanwhile, the other bike has a permanent spot at Harley-Davidson’s company museum. 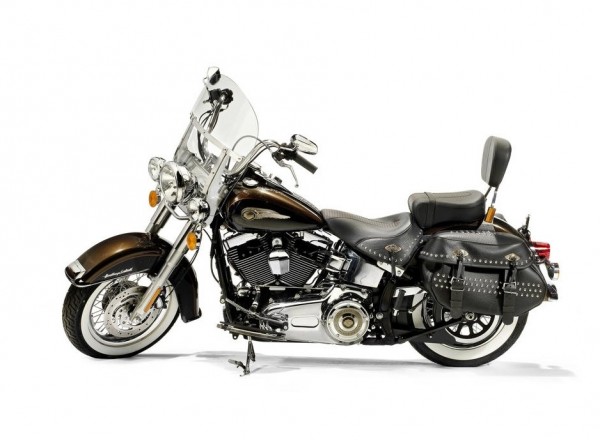 The Harley-Davidson will be sold off at Bonhams’ 5th February Grand Palais auction in Paris, and is expected to fetch anywhere between €15,000 to €25,000 (£11,700-19,600). All the proceeds from the sale will be donated to Stowarzyszenie Przyjazny Świat Dziecka (Friendly World Association), a Polish volunteer, independent, non-profit organization that offers care and support to children and families in need. 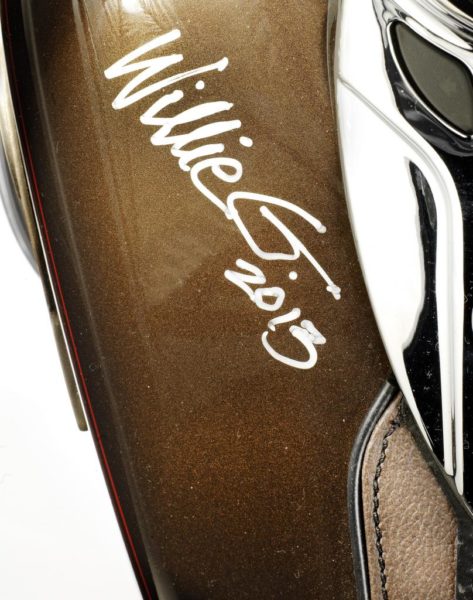 So, there is your chance, if you’re not afraid of a little bit of coveting sin. If you want to be the sole owner of a blessed Harley and donate to a good cause at the same time, head over to Bonhams. 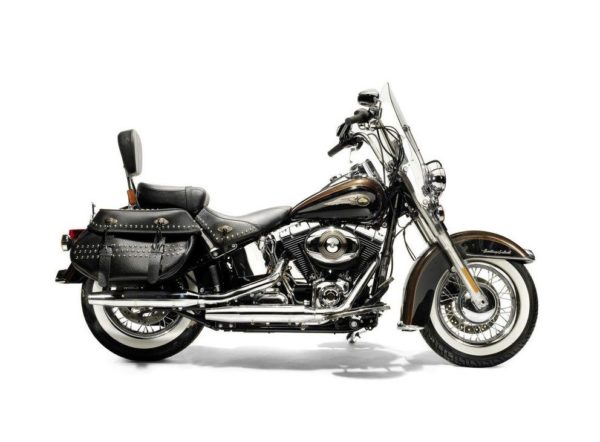