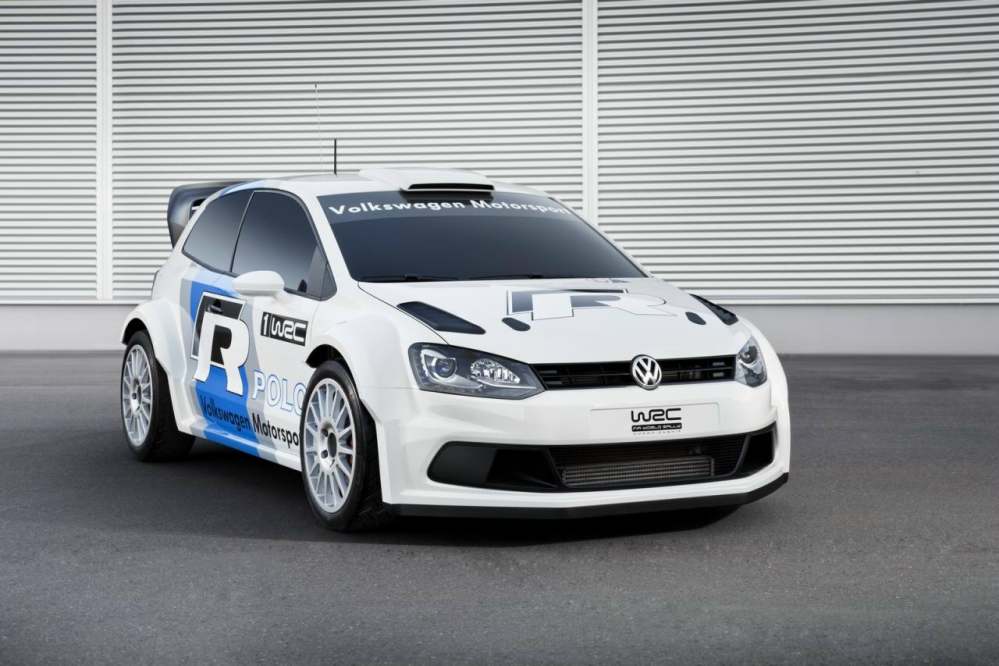 The speculation about a hi-performance ‘R’ version of the Polo has been a nice topic for talks in international auto forums and communities. There has, however been no clarity or official word from VW thus far, until now that is. The Polo R version would be somewhat like the Golf GTI, a hi-performance machine, but still very practical and gettable in the real world. A few days back we told you that Volkswagen is planning to get into WRC with the Polo WRC in the year 2013. Now, this is a development which may eventually lead to the development of a brawnier version of the Polo, what may be called the Polo R.

The engine options for the R version of the Polo are open for speculation, with no disclosures made on the powertains or transmissions. However, according to VW board member Ulrich Hackenberg, a vehicle like the Polo R is likely with the launch of the WRC Polo.

Autocar magazine of the UK thinks that the new car may be powered by a 1.4-liter four cyclinder twin-turbo with more than 200bhp. A four wheel drive system may help put all that power to ground. Sounds tasty, doesn’t it?