The Polaris RZR claimed the top spot on the podium at the finale of the Ultimate Desert Challenge (UDC) 2019. In an adrenaline rushing chase, Kabir Waraich along with co-driver Amber Udasi grabbed the pole position with an overall tally of 1090 points during the fifth edition of UDC 2019.  Kabir and Amber achieved this feat by defeating thirty-five teams from all across the country. In a close contest, Gurmeet Virdi ensured a one-two finish, driving a Polaris RZR 1000, with 1050 points. During the event, the Polaris RZR was the only vehicle to have 1000+ points in X Cross UDC. 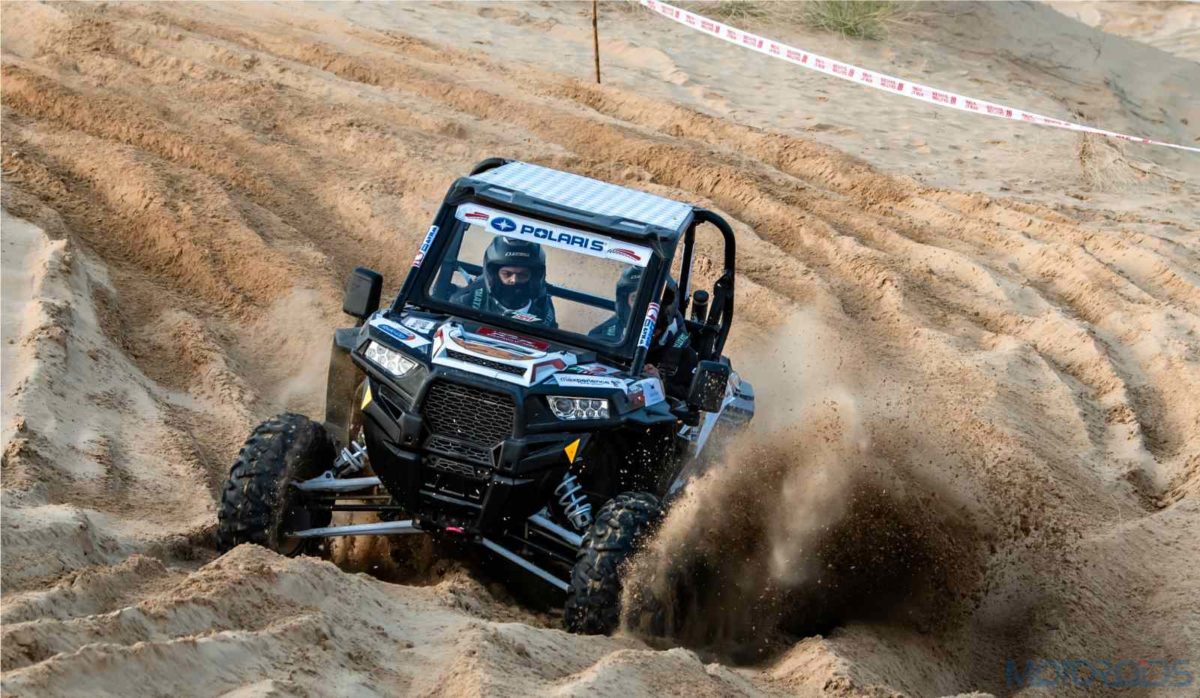 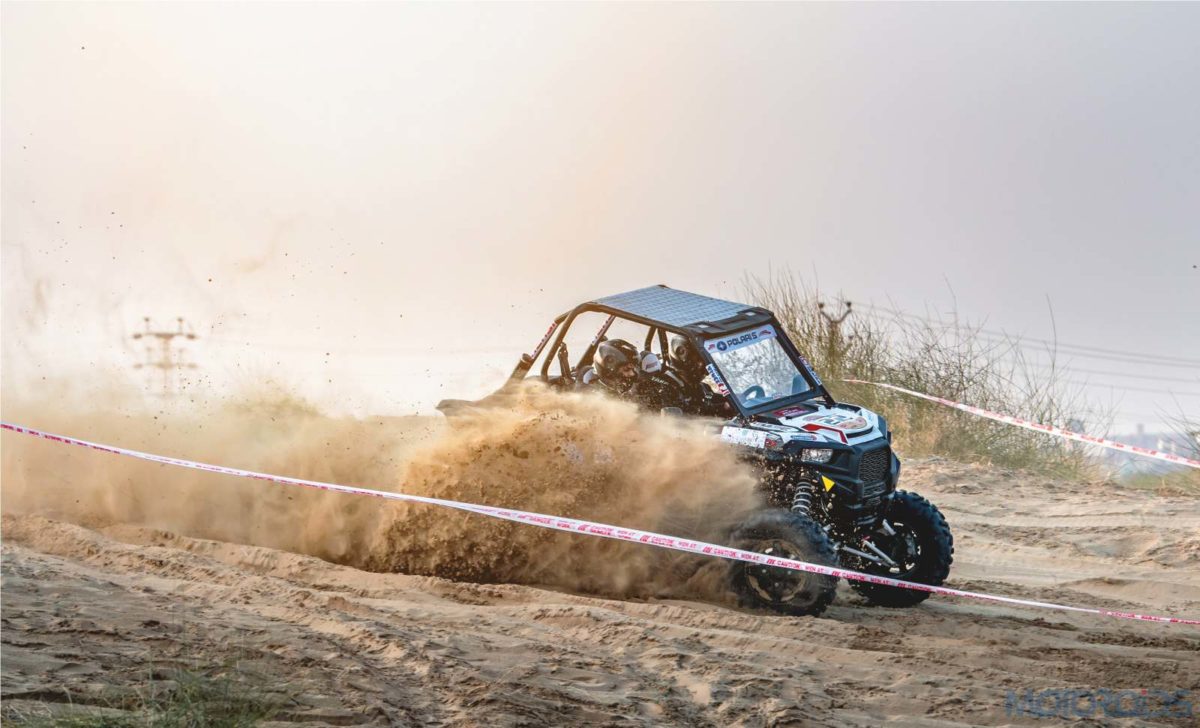 After a close battle, driving a Polaris RZR Turbo Dynamix, Gaurav Chiripalalong with co-driver Karan Arya emerged as the winners of X-Cross 2019, leading the nearest rival by 18 minutes and 25 seconds. Speaking on the occasion, Mr Pankaj Dubey, Managing Director and Country Head, Polaris India Pvt.Ltd., said, “Ultimate Desert Challenge is an ultimate combination of Off-Roading, All-Terrain Driving and navigational challenges. I am proud to say that Polaris RZR proved its mettle and this victory is yet another testimony of the tough and rugged DNA imbibed in Polaris vehicles. Congrats to Kabir, Gurmeet and Gaurav for their great performance and winning the UDC”. 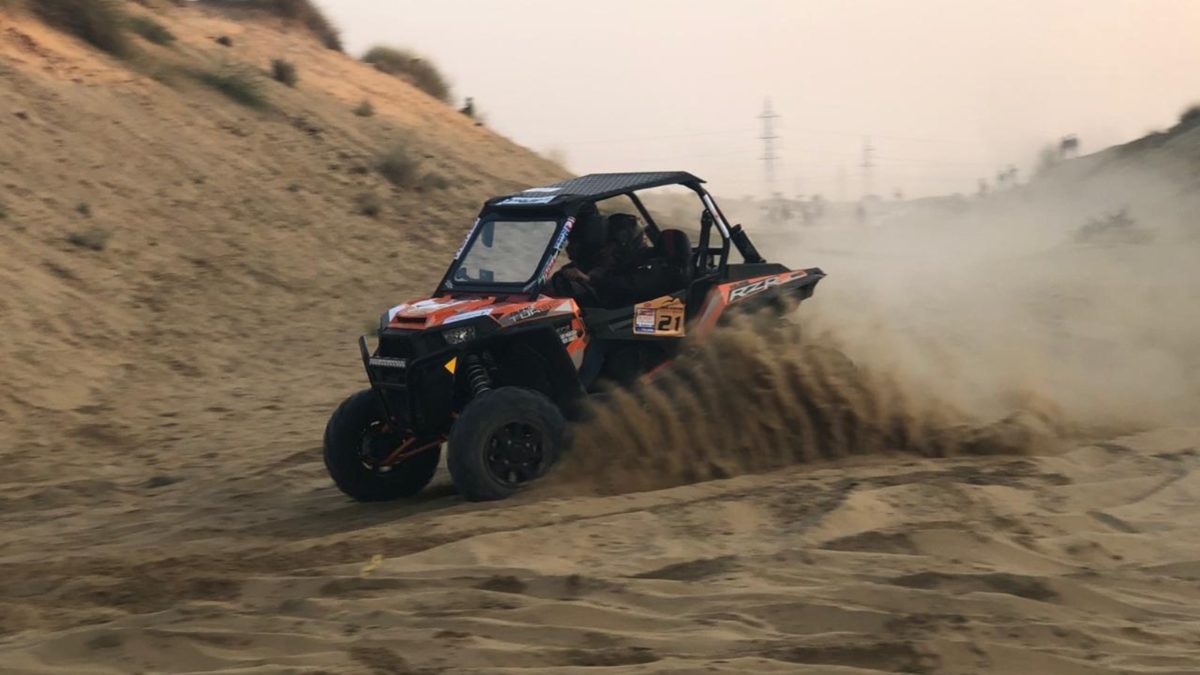 Mr Dubey added, “The drivers have given a power-packed performance to compete in the most challenging terrain. I would like to congratulate Kabir Waraich on securing pole position at the UltimateDesert Challenge 2019 with RZR racing. The win involved a review of the high output RZR on the parameters of agility, speed, acceleration, manoeuvrability and finally the expertise of the drivers. The other winner, Gaurav Chiripal also displayed power-packed performance and completed this rally by becoming the winner of XCross 2019.”