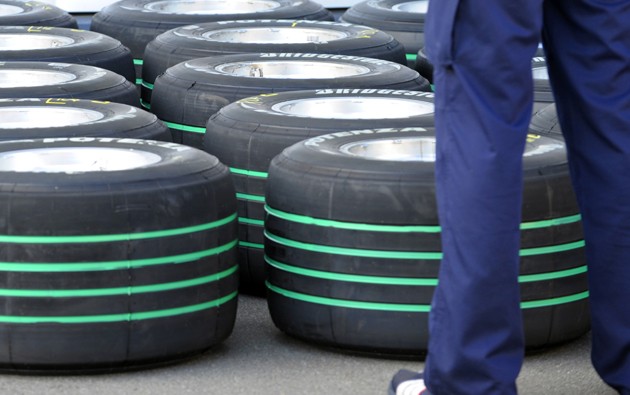 Soon after, securing a spot as a tyre supplier in Formula 1, the tyre manufacturer Pirelli announced today through unofficial channels that is will retire from the World Rally Championship (WRC), while Michelin is determined to make its WRC comeback.

Pirelli’s motorsport director, Paul Hembery confirmed the news of the company’s exit in an interview with Autosport. According to Paul, the main reason behind the retirement is the fact that the tyre maker wants to focus on its new engagement with Formula 1, and also as a result of the disagreements between the sanctioning body and the supplier.

As the Pirelli spot now up for grabs, Michelin has wasted no time and have already approached the FIA in order to show its intentions of coming back to WRC. Michelin pulled out from WRC after the 2005 season, while still offering tyres for the 2006 and 2007 championships under its BF Goodrich brand. Subsequently, Pirelli became the exclusive WRC tyre supplier. However, Michelin didn’t completely part ways with rallying. The company remained involved in the sport, as its BF Goodrich brand was present in the Intercontinental Rally Challenge (IRC) since 2007.