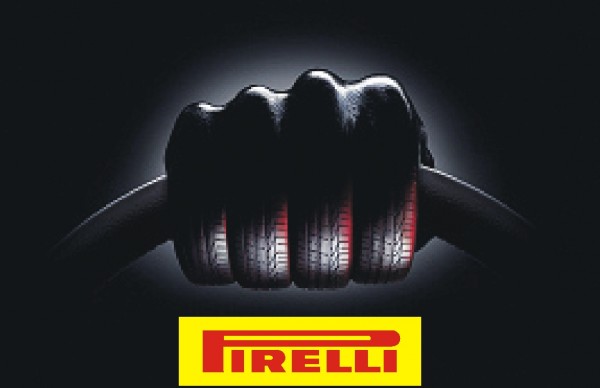 FIA the motorsports’ governing body has appointed Pirelli as F1’s official tyre supplier from a period of 2011 to 2013. The Italian company will take over from Bridgestone the tyre supplier for the biggest motorsport event in the world. Other tyre manufacturers like Michelin and Hankook too had applied for the opportunity, but Pirelli emerged the winner at a meeting of the World Motor Sport Council (WMSC) on Wednesday.
“Pirelli has been selected as the single tyre supplier for the FIA F1 world championship for a period of three years, commencing in 2011. The sole supplier will undertake to strictly respect the sporting and technical regulations implemented by the FIA ” said the FIA in a statement.
The council also cleared the air on the overtaking moves by drivers when the safety car enters the pit lane on the final lap. “With immediate effect, no car may overtake until it has passed the first safety car line for the first time when the safety car is returning to the pits,” said the FIA.
This was in reference with Michael Schumacher’s pass on Fernando Alonso on the final lap of the Monaco grand prix in May.
“However, if the safety car is still deployed at the beginning of the last lap, or is deployed during the last lap, it will enter the pit lane at the end of the lap and the cars will take the chequered flag as normal without overtaking.”

WMSC also announced that it would like to reinstate the “107 per cent rule” during qualifying. The rule prevents any driver from participating in the grand prix if their best lap time exceeds 107 per cent of the fastest time set in Q1.

“From 2011, any driver whose best qualifying lap exceeds 107 per cent of the fastest Q1 qualifying time will not be allowed to take part in the race. Under exceptional circumstances, however, which may include setting a suitable lap time in a free practice session, the stewards may permit the car to start the race.” said the FIA.

Another important announcement was about the racing cars’ bodywork: “From 2011, adjustable bodywork may be activated by the driver at any time prior to the start of the race and, for the sole purpose of improving overtaking opportunities during the race, after the driver has completed two laps. The driver may only activate the adjustable bodywork in the race when he has been notified via the control electronics that it is enabled. It will only be enabled if the driver is less than one second behind another at any of the pre-determined positions around each circuit. The system will be disabled the first time the driver uses the brakes after the system has been activated.”
Don’t you think all that is way too complicated for something as simple as car racing? Take some cues from MotoGP, please, F1!