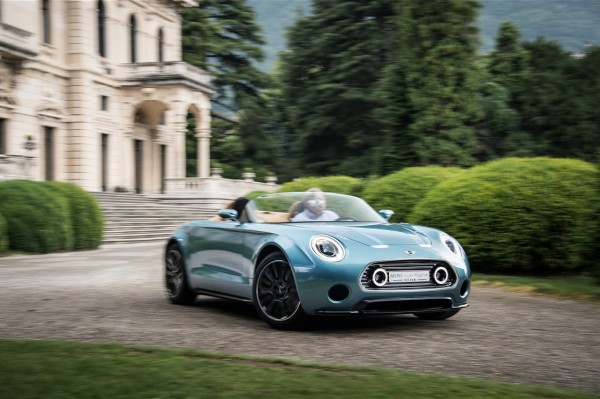 The Mini Superleggera Concept as the word suggests is a concept itself and whether it would see production numbers is uncertain as of now. Designed by Anders Warming of Mini in collaboration with Louis de Fabribeckers (Head of design- Carrozzeria Touring)- the English-Italian fused electric roadster at present is more of a one off creation. 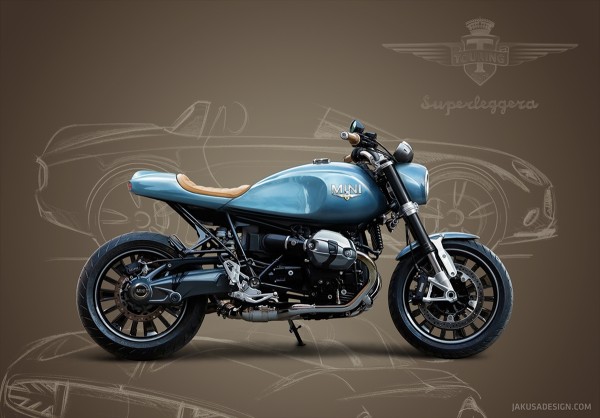 Also a similar turquoise paint shade has been extended with the comfort quotient provided by soft caramel leather seats. A bold MINI Emblem is painted on the tank sitting above the traditional BMW Boxer engine that seems to have been borrowed from the shaft propelled BMW HP2 Sport motorcycle. 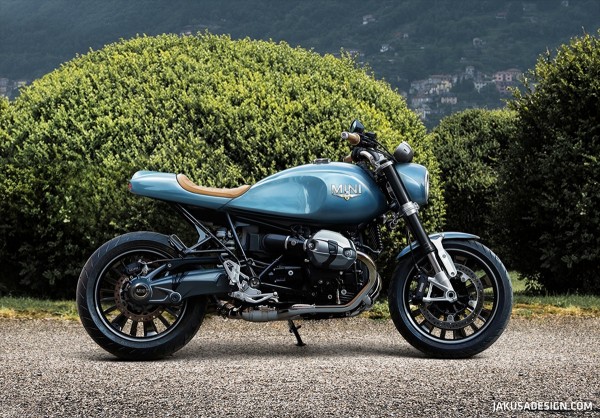 Like the four wheeled roadster, the Mini Superleggera Motorcycle Concept would probably never set its wheels on the road in numbers- unless the Bavarian luxury car giant decides to make one. But the motorcycle does exude classiness and it wouldn’t hurt BMW to consent Mini to actually make one for the heck of it- just as it did with the Mini Superleggera Concept. What say?