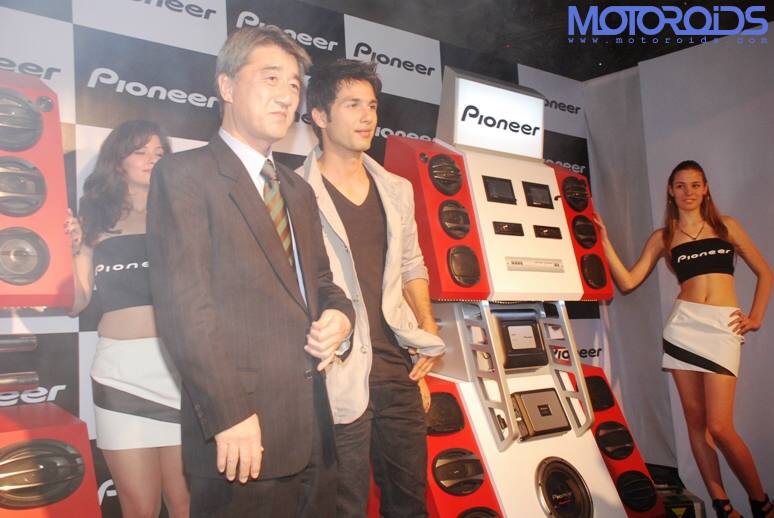 Pioneer India Electronics have unveiled the 2011 series of their car audio systems. In a press release, the company talks about the new range of its products for 2011.

The new range of speakers will have better acoustics according to the company. Two of the company’s leading speaker series are ‘Champion Series’ and ‘A series’. Apart from these, Pioneer’s “DEH” range offers 8 in-car CD receivers providing 2,16,000 multicolor illuminations to match different moods of the driver and the interiors of the car. The “AVH” series has three models to choose from. The AVH series’ touch screen functionality brings in added convenience.

Speaking on the launch Mr. Tomoyuki Komiya, MD India said, “India is a market that offers huge avenue for growth in car audio segment. With a series of new car launches planned in 2011 by most car manufacturers, there is immense potential for our offerings.  The 2011 series of in car multimedia are in sync with the consumer preferences and bring international experience closer to Indian consumers.”