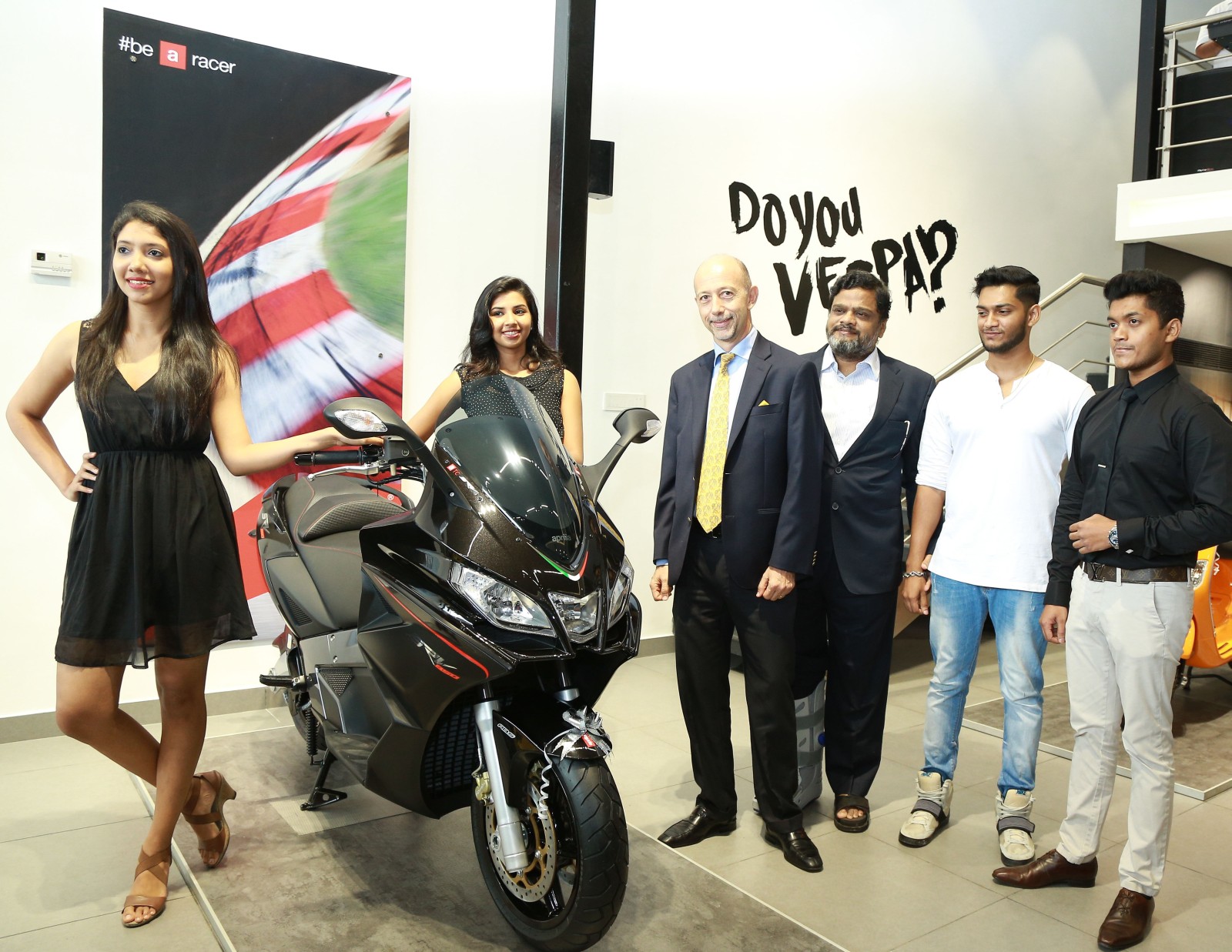 Piaggio India has extended its reach in India with the inauguration of its fourth Motoplex store. With three Motoplex launches firmly under its belt, the Piaggio Group is aggressively moving forward with its Motoplex expansion strategy across India. The store is set in a sprawling area of 4,950 sq. ft. at Bypass Road, Padivattom, Kochi. Kochi Motoplex is set up by Jey Motors and was inaugurated by Stefano Pelle, Managing Director and CEO, Piaggio India.

Speaking about the inauguration of the new store, Pelle said that the Motoplex store aims to achieve the same success it has had internationally with the display of various brands from the Piaggio’s stable. South India has been a strategic two wheeler market and so the manufacturer is expanding its footprint in this region. 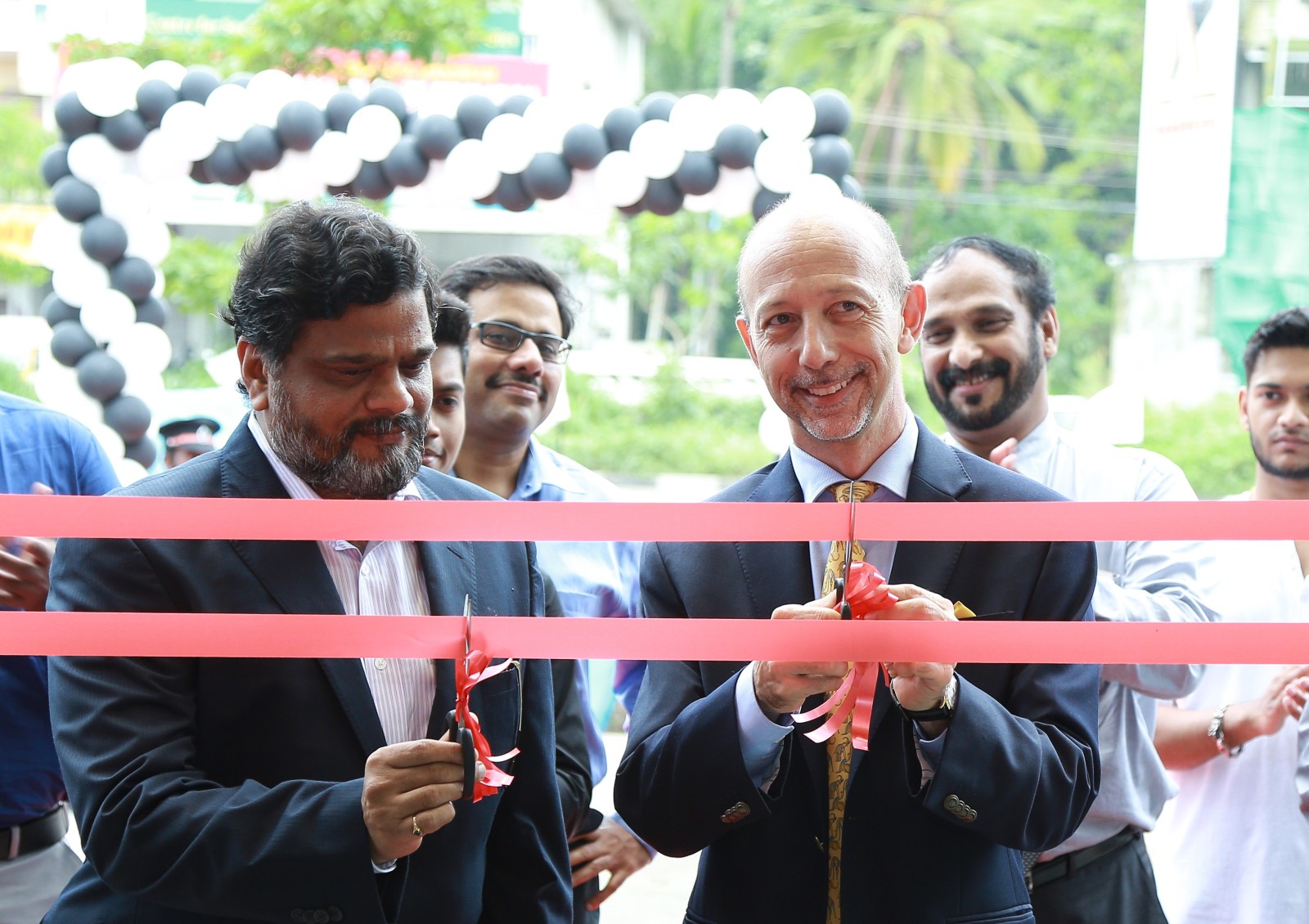 Starting with the first launch in Pune in November 2015, followed by openings in Hyderabad and Chennai consecutively in 2016, Piaggio Group added India’s fourth Motoplex in the city of Kochi. Motoplex is the one stop lifestyle store for Piaggio Group’s brand portfolio – Vespa, Aprilia and Moto Guzzi.

The Piaggio Group is developing this concept in major metropolitan areas around the world. The Kochi Motoplex is a place for patrons to discover the essence of the Piaggio Group and its lineage with its Vespa, Aprilia and Moto Guzzi brands on display. Motoplex multi-brand stores have already been set up in Milan, New York City, Shanghai and Singapore where all the Piaggio group brands coexist in one continuous experience.