A Peugeot 208 has set a new long-distance fuel consumption record. This 1.6-litre BlueHDi 100 S&S Peugeot 208, under the supervision of the UTAC, has clocked an impressive 1,337.19 miles (2,152 kilometres) distance on 9.45 gallons (43 litres) of diesel, with an average fuel consumption of 141.2 mpg (2.0 l/100km). This performance was achieved at the end of April on the PEUGEOT test circuit at Belchamp in France, supervised by the French Type Approval Authority, UTAC (Union Technique de l’Automobile, du motocycle et du Cycle). 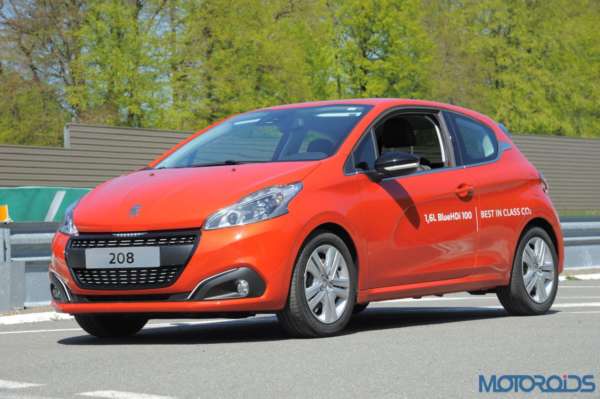 A standard production Peugeot 208, with the 1.6-litre BlueHDi 100 S&S engine and 5-speed manual gearbox, ran for 38 hours and covered 2,152 kilometres while consuming little more than nine gallons of fuel! In doing so, the new Peugeot 208 set an absolute long distance fuel consumption record for a standard production vehicle. Several drivers were used to arrive at this result, each taking a turn of three to four hours at the wheel during the test. 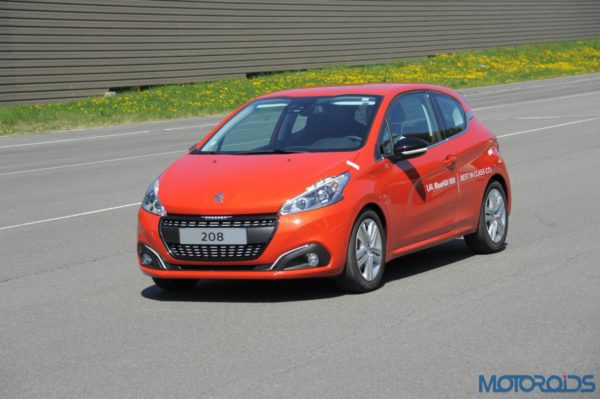 Peugeot is rapidly reducing the CO2 emissions of all of its vehicles in a tangible way. The accelerated implementation of the 3-cylinder PureTech petrol and BlueHDi Diesel engines, as well as the new 1.6 litre THP engines and the EAT6 automatic transmission, now places 20 Peugeot vehicles at the best level in their power class for CO2 emissions.