There are people who never tank-up at a fuel pump, unless they stock their premium brand of petrol, ‘Speed’, ‘Power’ or ‘Extra Premium’. However, such people are as rare as honest petrol pump attendants. In news that will bring some cheer, price of branded or premium petrol was on Thursday cut by over Rs 5 per litre, after finance minister Arun Jaitley slashed excise duty on the fuel. 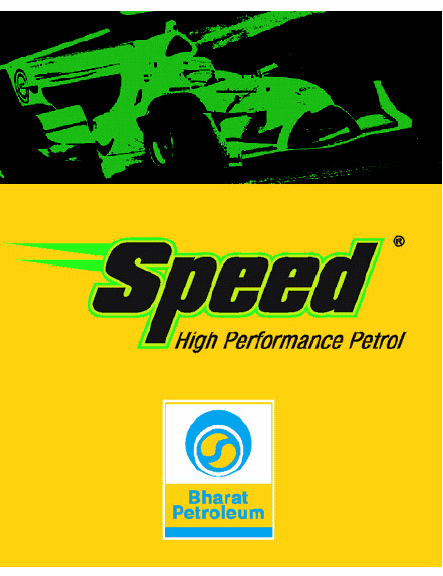 Central excise duty on Branded fuel was cut from Rs 7.50 per litre to Rs 2.35 per litre. Branded petrol, which contains special performance enhancing additives, attracted higher duties than normal fuel. The difference in excise duty caused huge difference in price of normal and branded fuel, which resulted in sales of the premium version dropping to almost zilch. So for all the people who look at glucose biscuits with raised eyebrows, your ‘Good Day(s)’ are here, and cost less.