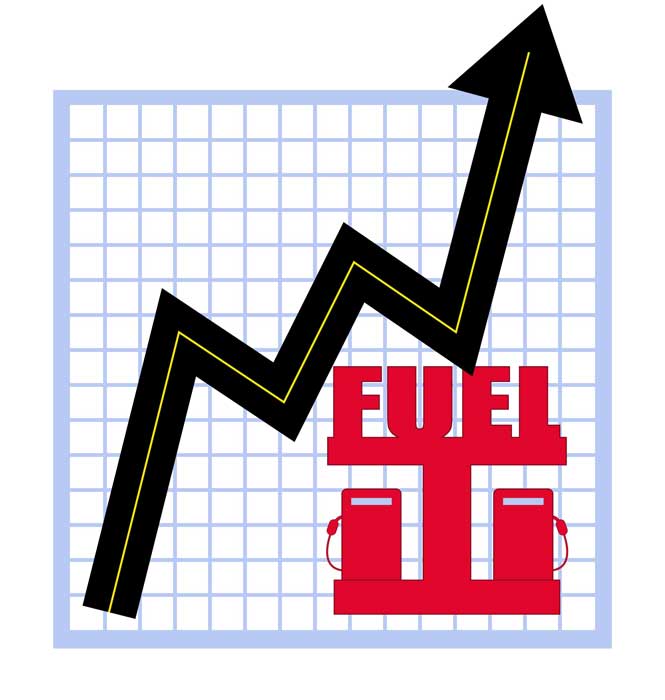 This certainly isn’t good time for Indian car buyers. First, cars became dearer owing to the increase in excise duties in Union Budget 2013. Then, MVT is Maharashtra was proposed to be hiked by the State Govt. Now, the oil companies are having a tough time owing to Indian rupee depreciation. Now, these companies might not bear the pressure and suffer heavy looses for long and in all probability, gasoline is slated to become dearer by about INR 5.

Oil companies are reportedly losing as much as INR 7 on sale of a a liter of petrol. These companies have been wanting to hike prices since December now but the Indian Oil Ministry has not given an approval for this action. The slightly good news here is that the prices won’t be increased unless the Ministry provides an approval for the same. Going by the weakening state of the Govt, a price hike seems to be some time away.