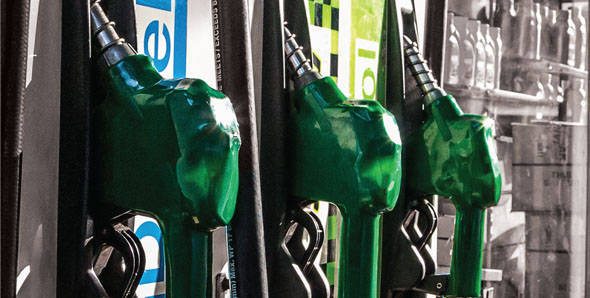 As part of its fortnightly revision, prices of petrol and diesel fuel have dipped by an appreciable margin. Effective from August 1, 2015, the price of petrol has been slashed by Rs. 2.43 per litre, while the cost of diesel fuel has gone down by Rs. 3.60 per litre. However, note that these price cuts do not take certain local taxes into account. 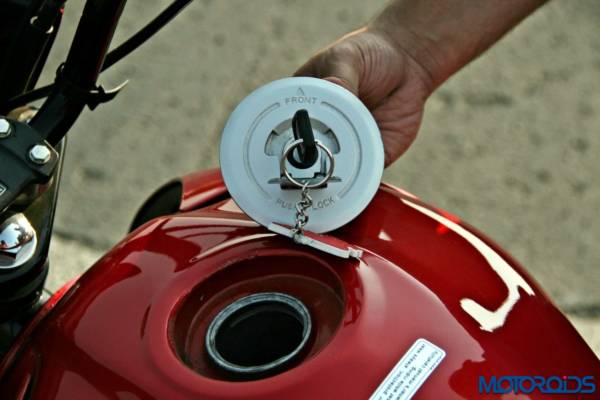 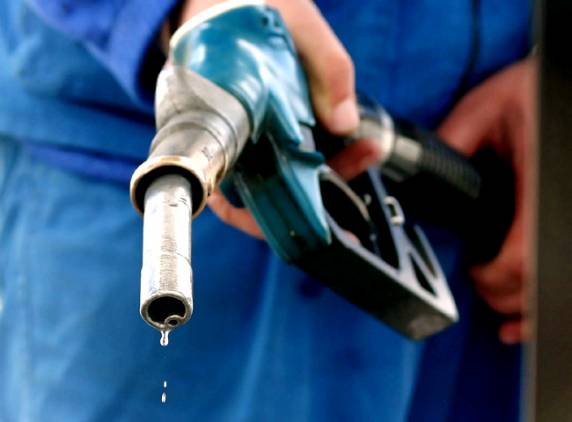 VAT on diesel fuel also increased from 12.5 percent to 16.6 percent. Thus the actual reduction in the cost of this fuel was only 50 paise per litre. Earlier still, on July 1, the price of petrol was cut by 31 paise per litre and diesel by 71 paise per litre. Fuel prices in India are evaluated every fortnight, after considering factors such as fluctuations in international oil markets and USD-INR exchange rates.

– with inputs from PTI