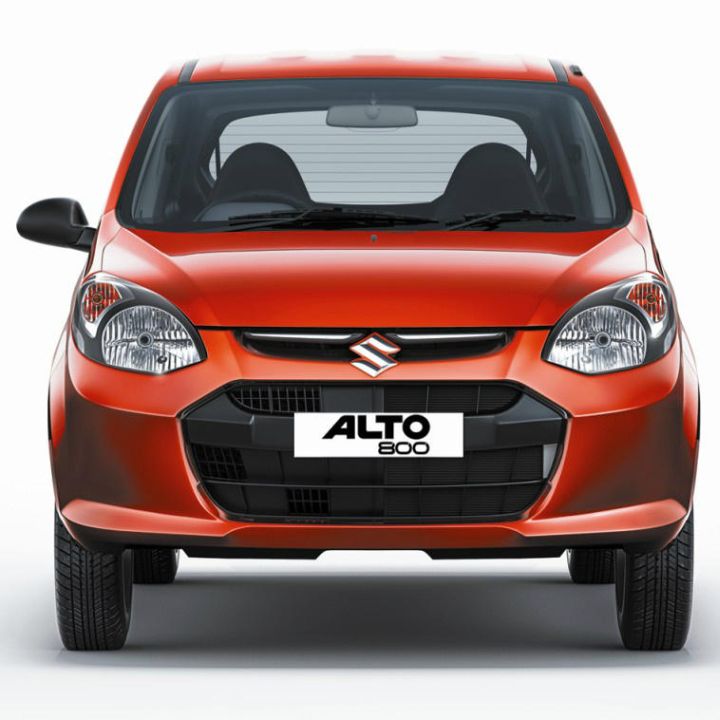 Maruti Suzuki recently launched the country’s most fuel-efficient car in the form of the Celerio 125 DDiS. Now, the carmaker is reportedly working on a new project with the same basic ingredient as used on the Celerio; namely – the 793cc DDiS engine. Reports claim that this engine will now be used in the upcoming new Alto 800 also, which is to make its first appearance in December 2015. 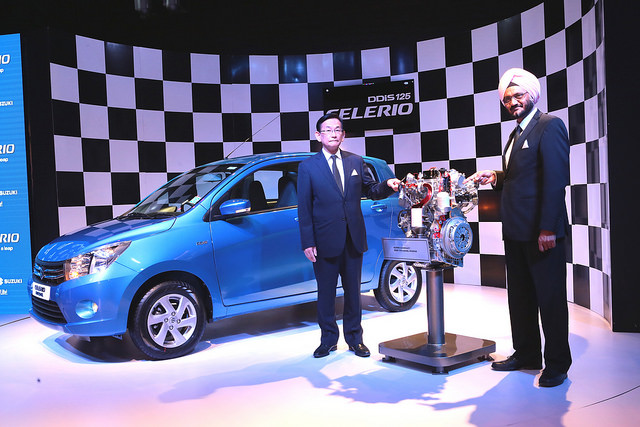 The 125 DDiS engine made its first appearance in the Celerio

Maruti Suzuki’s all-new in-house developed all-aluminium 793cc two-cylinder diesel engine made its debut in the Celerio 125 DDiS, where it develops 47.65 PS of power at 3500 rpm and 125 Nm of twisting force at 2000 rpm. The engine comes mated to a 5-speed manual transmission with an hydraulic clutch system. Combine its small proportions with minimised friction, improved thermal efficiency and low viscosity lubricants, the result is a fuel economy figure of 27.62 km/l in the Celerio 125 DDiS, which is really quite impressive. 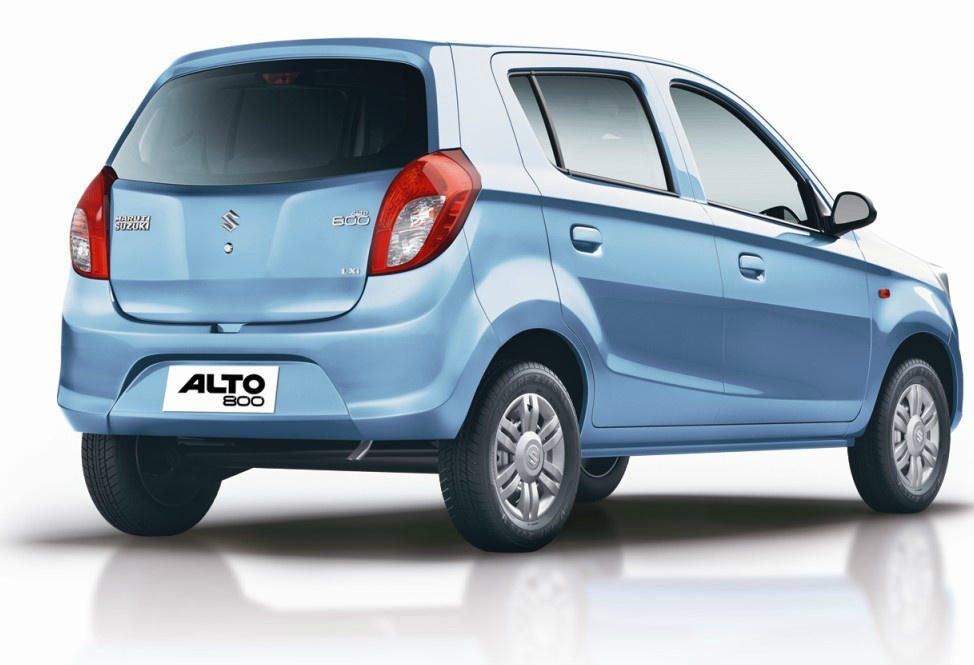 With the addition of the new DDiS mill, the new Alto 800 will be capable of achieving far better fuel burn figures than before. Along with that possibility, it is reported that the carmaker will also be introducing a new petrol-powered Alto 800. The boffins at Maruti have supposedly been fiddling with this engine to make it sip even less fuel, thus expect more frugality. In its current avatar, this 796cc 3-cylinder petrol engine is capable of delivering 22 km/l (as tested by ARAI). The Maruti Suzuki Alto remains one of the best selling cars in the country, registering over 28 lakh sales on the scoreboard for the carmaker in the last 10 years. The upcoming model will only help strengthen those numbers, especially with that frugal 2-cylinder diesel mill.