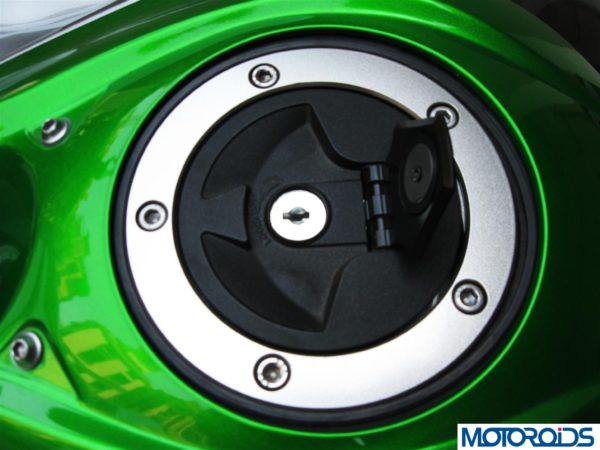 The gods of octane just can’t stop smiling at petrol-heads, while diesel car owners will realise that price of the fuel which pollutes more is fast turbocharging towards a point where redlining the engine will make more sense than riding the torque curve. For the third time in a single month, fuel prices were revised yesterday, where the price of Petrol was reduced by Rs. 1.82 a litre, while diesel witnessed a hike of 50 paise again. The revised rates will be effective from today. 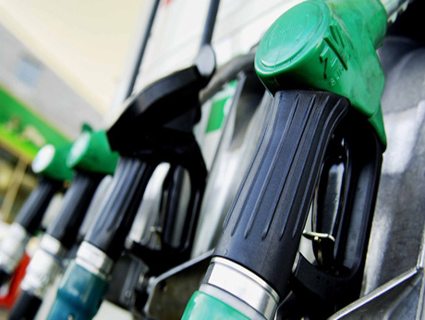 Petrol in Delhi will now cost Rs. 68.51 a litre, while Diesel will cost Rs. 58.97 per litre in in the capital. The current price for petrol is the lowest since June last year when it was sold Rs. 68.58 per litre. The downward trend in international prices has also warranted a cut in price of non-subsidized cooking gas (LPG) by Rs. 19 per 14.2-kg cylinder. While a subidised cylinder costs Rs. 414 per litre in Delhi. A 14.2-kg non-subsided LPG cylinder will cost Rs. 901 from tomorrow as compared to Rs. 920 currently. The rates for bulk diesel, whose users include railways, defence and state road transport corporation, was cut by Rs. 1.32 per litre.

Following are the revised fuel prices in the four major metros after revision: