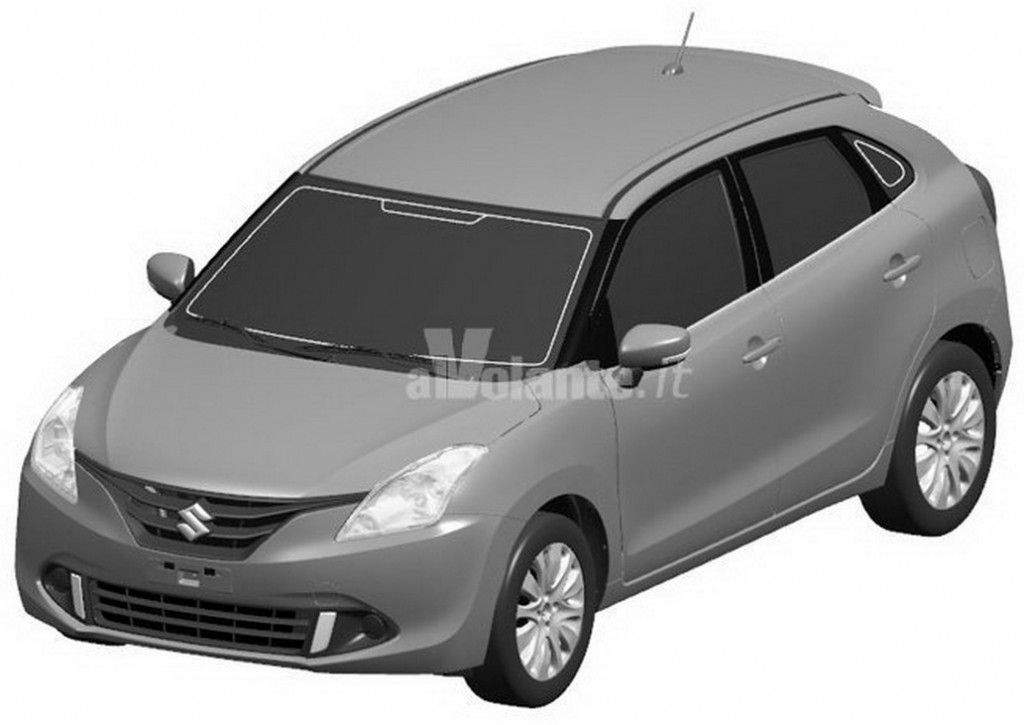 For those in the know, the Baleno moniker is being revisited once again by Suzuki. The 2016 Suzuki Baleno has already been previewed, as well as spied in India. However, Maruti will make a handful of changes to the Baleno before peddling it in India, possibly under a new name as well. Codenamed the YRA, Maruti’s premium hatchback will be positioned above the Swift, and challenge the successful Hyundai Elite i20.

These patent filings show a slightly different version of the new Baleno, leading us to believe that this could be the Indian version, or at best, an Asian version. The differences from the European version lie in the front fascia, specifically the grille, which gets a couple of horizontal slats (possible finished in chrome) instead of a mesh job, apart from the omission of the chrome lower lip. The air-dam is also flanked by a couple of vertical strips that could host the daytime running lamps. 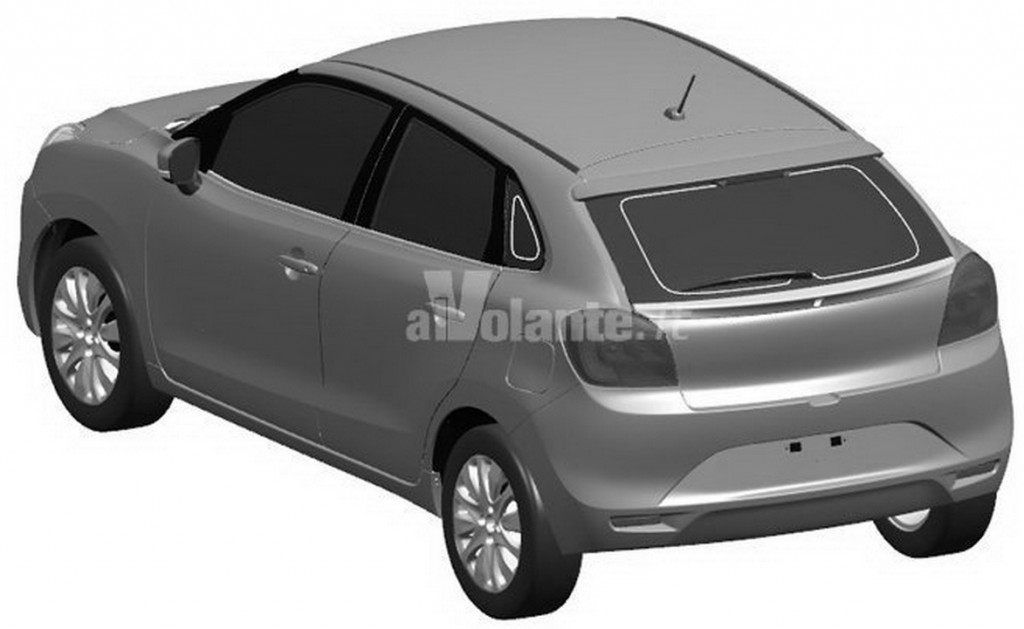 The headlamp clusters in the vehicle these filings show are also slightly different, featuring conventional, halogen illumination, as compared to the projector illumination of the new Baleno. The L-shaped LED signature is also given a miss. The India-spec Baleno will also get subtly modified front and rear bumpers to keep the overall vehicle length below 4 meters.

Click here for a set of undisguised spy images revealing the features.

The all-new Suzuki Baleno will make its world premiere at the 66th IAA Frankfurt Motor Show in September 2015. Internationally, the new Baleno will benefit from a new 1.0-litre BOOSTERJET petrol engine. Though it remains to be seen if it finds its way under the YRA’s hood. What’s certain is that there’ll be the tried and tested 1.3-litre DDiS200 diesel engine, along with the new SHVS (Smart Hybrid Vehicle by Suzuki) technology that features on the new Ciaz.