Home Features Master Blaster gets himself a BMW M5 30 Jahre Edition; one of 300 ever built

Master Blaster Sachin Tendulkar is now the proud owner of a BMW M5 – but it isn’t just another “ordinary” M5, it’s the rare 30 Jahre Edition . Allow us to explain. 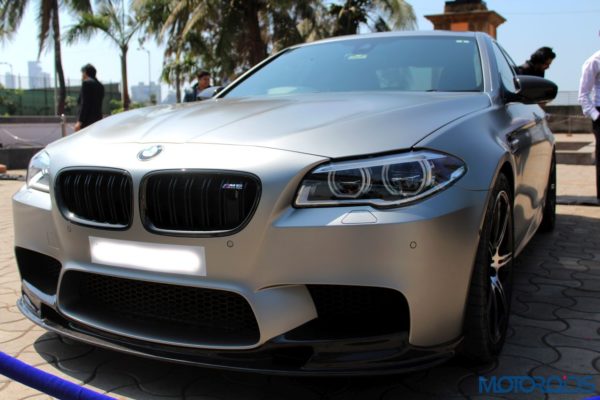 Celebrating 30 years of the M5, BMW has created an special-edition of the current, fifth-generation F10 model boasting performance that sets it apart from its stablemates. The BMW M5 30 Jahre Edition (30 years of the M5 in German) will be produced in a limited run of just 300 vehicles worldwide. 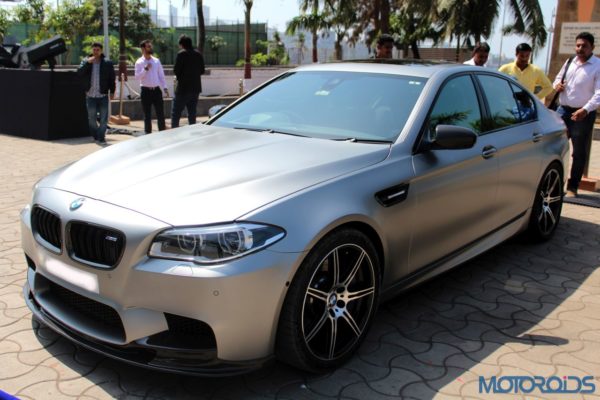 The M5 30 Jahre Edition gets the Competition Package as standard, and power from the stock, M Twin Power Turbo V8 petrol engine has now been catapulted to 592 bhp and peak torque to 700 Nm. This special-edition is not only the most powerful BMW M5 ever to emerge from series production under the auspices of BMW M, but also the most powerful production car in the history of the brand. The M5 30 Jahre Edition accelerates from standstill to 62mph in 3.9 seconds with the standard seven-speed M-DCT dual-clutch transmission. 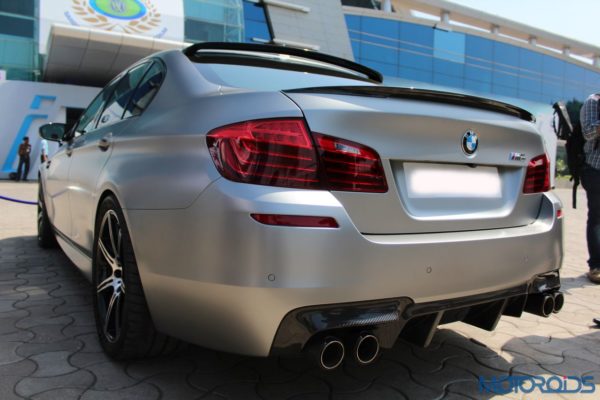 The Jahre Edition is painted in the BMW Individual color shade Frozen Dark Silver metallic. Inside, the “30 Jahre M5” lettering is embroidered on the front door sill finishers and plaque bearing “30 Jahre M5” and “1/300” inscriptions is placed on the dashboard. The “30 Jahre M5” logo is also embroidered into the backrests of all four of the high-performance sedan’s seats. 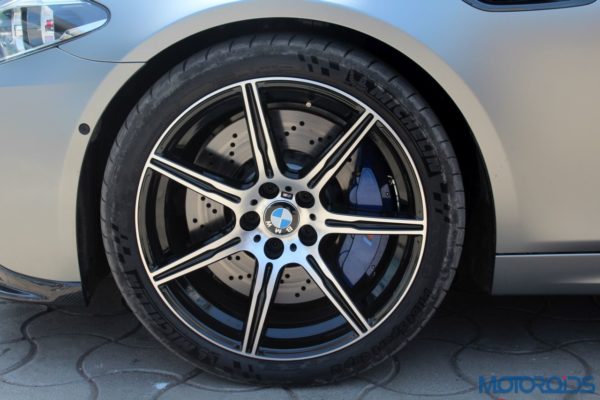 Starting at $138,275, including destination and handling, the first 29 copies of the BMW M5 30 Jahre Edition were sold out in minutes in the US, with 30 more units destined to reach the UK.