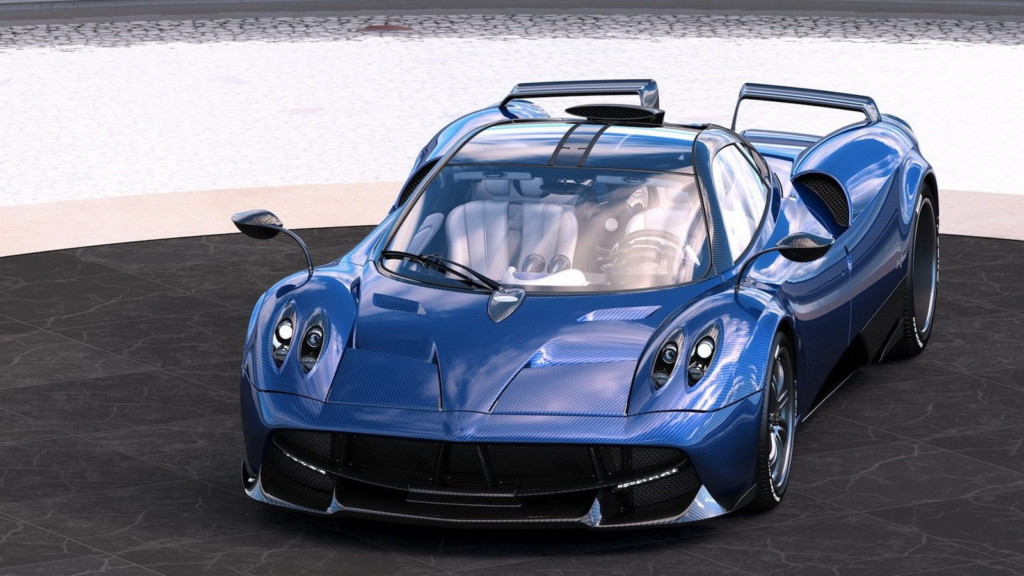 If swathes of blue tinged carbon fiber sculpted to form a sensuous shape like the Huayra’s doesn’t make you go weak in your knees, then I don’t know what will. Feast your eyes on the one and only Pagani Huayra Pearl edition, custom made for a particularly discerning customer in the UK. Here’s what Pagani has to say about their one-off creation:

“The Pagani Huayra Pearl, 1 of 1, sets new standards in terms of custom built. It is the result of a combination between art and science, design and technology, form and function. It is the very first example of a custom made Huayra specifically built for one customer.” 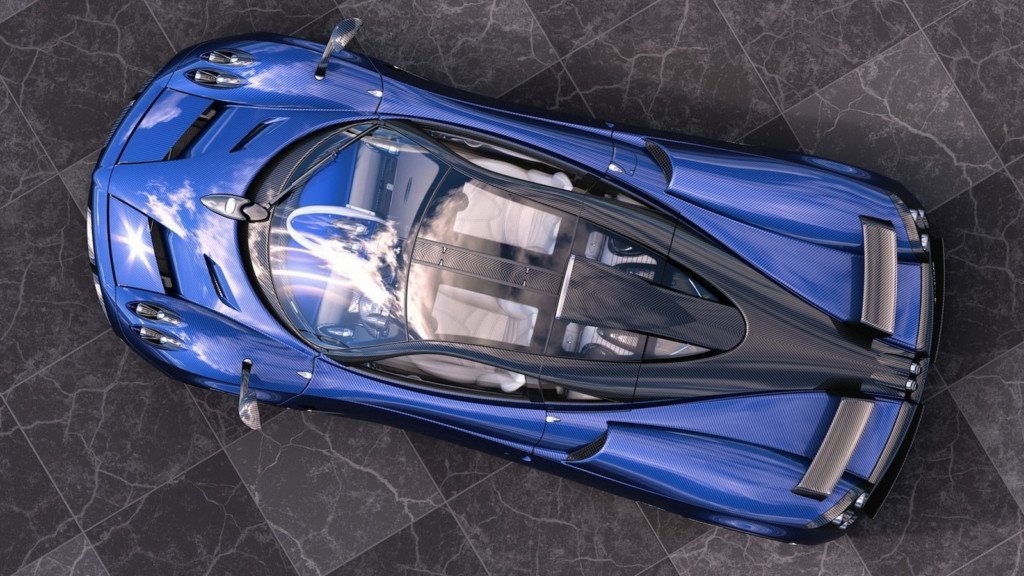 The Huayra Pearl edition is powered by the same, Mercedes-AMG sourced 6.0-litre, twin-turbo V12 engine from the “standard” Huayra, that drives the rear wheels through a seven-speed, single-clutch sequential transmission. Though Pagani hasn’t released any further details about the Pearl edition’s credentials, that roof intake could help drive output beyond its standard 720 horsepower.