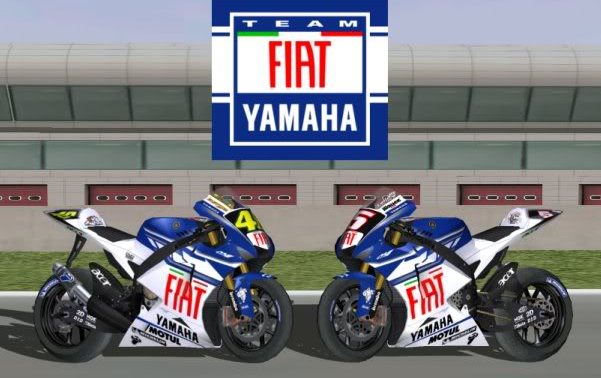 Its official, Fiat has moved out of its partnership with Yamaha for the MotoGP team. The Italo-Japanese partnership relied heavily on The Doctor being there, and with his exit, Fiat have also decided to move out. The team will change title sponsor and therefore it won’t be “Fiat Yamaha Team” anymore. The four-year Fiat-Yamaha MotoGP partnership has come to an end.

And that just goes to say how popular the slim Italian is. If something can make you pull out of an association which won all three MotoGP titles in 2010, it would take nothing less than a Rossi. The title winning Yamaha MotoGP factory team doesn’t have a lead sponsor as of now, but knowing their credentials it won’t take long before they get one.

Brands such as Air Asia and Telefonica have been linked to the sponsorship position vacated by Fiat, but it seems no deal has been concluded and it remains possible that a corporate Yamaha livery could be used by Lorenzo and new team-mate Ben Spies in 2011.