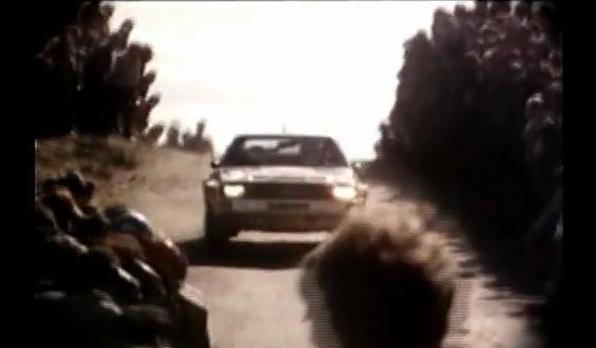 Group B racing is considered to be the most dangerous form of motorsport the world has ever witnessed till date. Introduced by the FIA in 1982 Group B had few restrictions on technology and design. The number of cars that need to be homologated too was very low at only 200. These cars’ with almost no restrictions were missiles on the land, extremely dangerous for the drivers as well as the spectators. There was no restriction on boost which meant that there was almost endless power available to the drivers as long as they could handle it.

A series of accidents and fatalities ultimately led to the demise of the category in 1986. But these cars still remain to be the stuff dreams are made of the speed fanatics. Have a look at this video capturing the sheer speed and power of those untamable monsters.