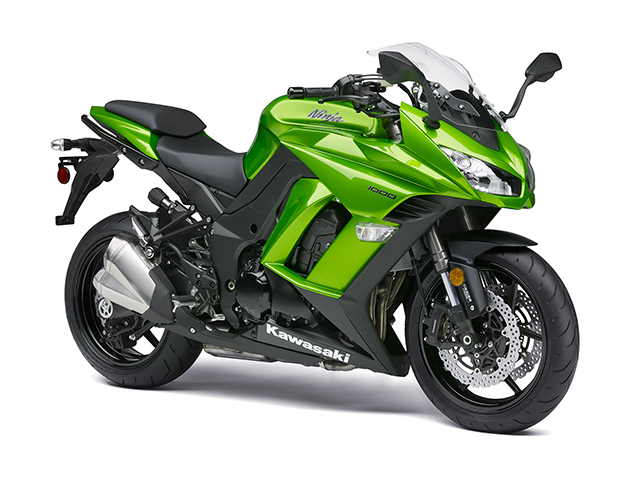 As pointed out earlier, the biggest change in the motorcycle comes in form of Kawasaki’s KRTC traction control system (present on the ZX636R, ZX10R and ZX14R) with three riding modes to choose from, in addition to a switchable two mode power selector. While the first two KRTC modes are for flat out acceleration performance, the third option has been tuned for a low traction environment i.e. wet and slippery conditions. Also an Anti-Lock Braking System (ABS) is being offered as an option on the new set of Tokico monobloc radial mount front brake calipers with a remote adjuster. 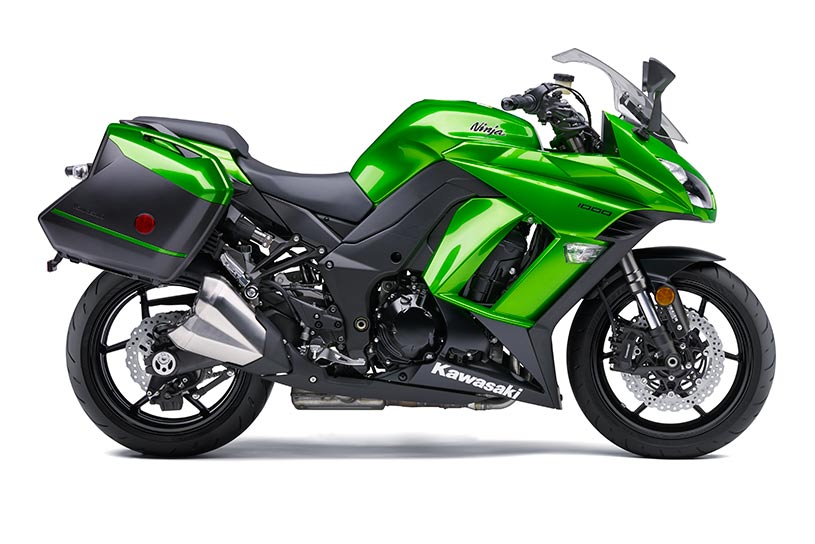 The 16 valve 1043cc DOHC liquid cooled engine has been treated to minor mapping tweaks for ‘more instant and responsive power delivery,’ as claimed by Kawasaki. Intake cams have been revised for a better low and mid range grunt, while a taller sixth gear has been cogged in for a more relaxed highway cruising experience. 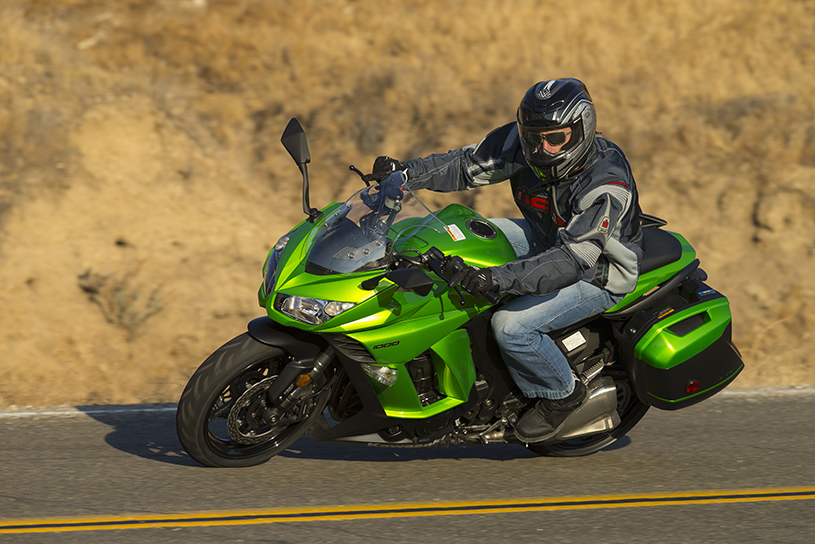 The Sports Tourer now gets a more visually appealing set of integrated Kawasaki Quick Release (KQR) 29 litre panniers on a redesigned sub-frame that looks a part of the bike unlike the earlier variants. While the front 41mm inverted suspension remains the same, a new Remote rear spring preload adjuster has been put in place for quick tuning in accordance with co-passenger and luggage weight. A redesigned set of grab-rails have been put in place for added holding comfort for the co-rider. 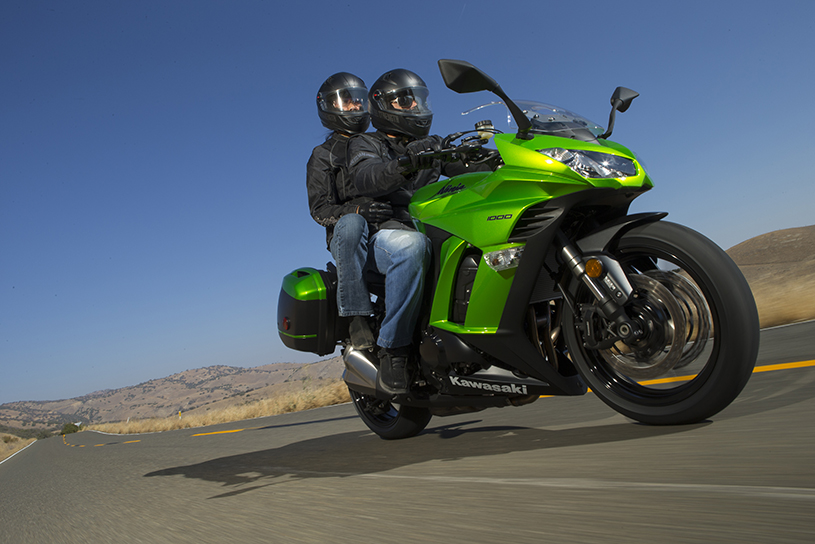 Yasushi Kawakami, MD of Kawasaki Motors Europe, said: “With such a wide appeal, the Z1000SX has already gained many fans from both supersports and touring backgrounds. With so many additional features for the coming season we are sure it will retain its commanding position in the sports touring market.”