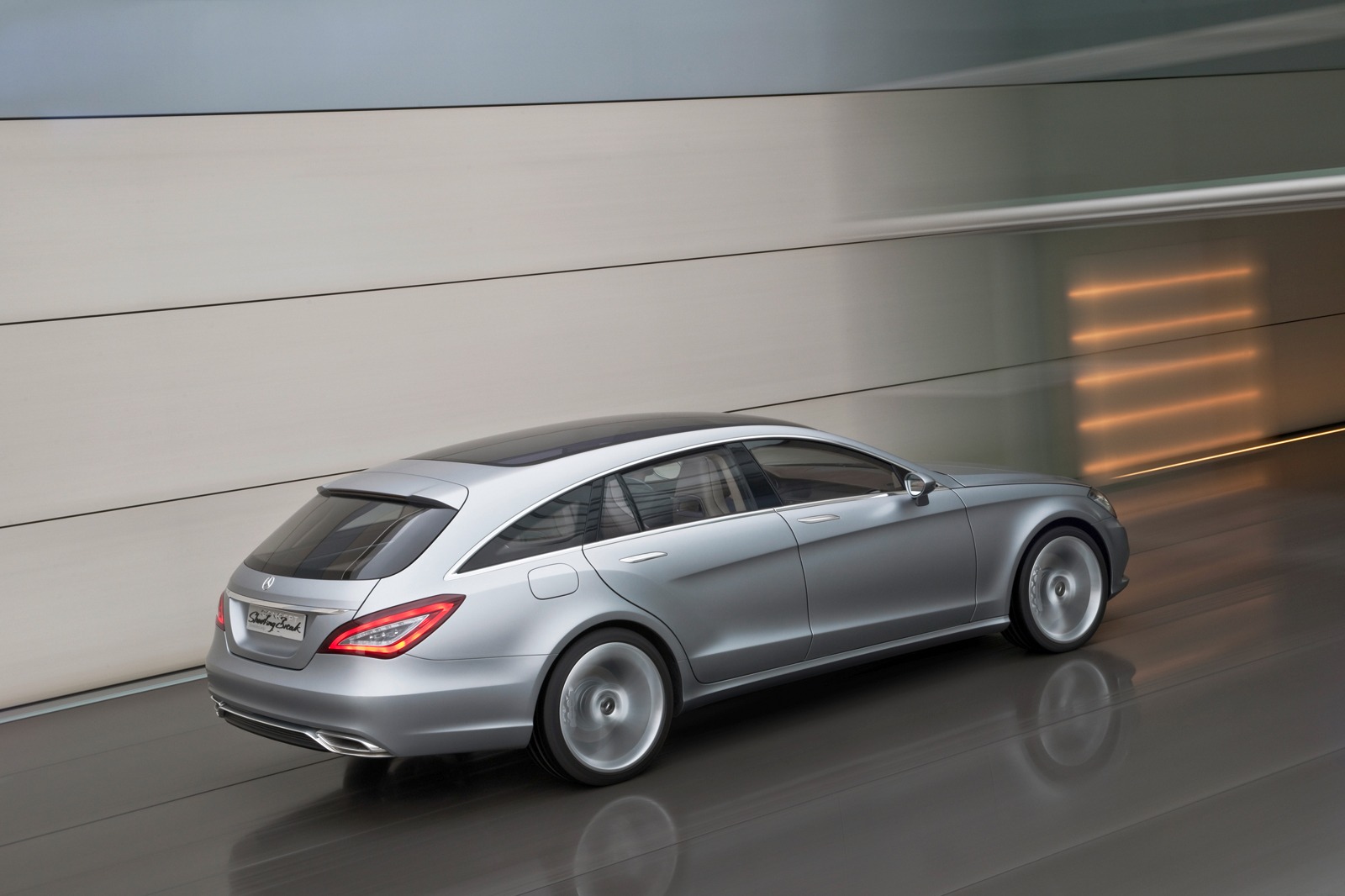 Mercedes Benz issued a Press Release yesterday stating that the carmaker will put the CLS Shooting Brake Concept into production in 2012. The Shooting Brake Concept was unveiled at the Beijing Motor Show earlier this year. The production version will be produced at the Mercedes Benz factory in Sindelfingen and is likely to show its face by mid-2011 and go on sale by end of 2011. The Shoot Brake will be a wagon based on the CLS-class which was unveiled a few months back. The engine options are expected to remain similar and Mercedes Benz may produce an AMG version in late 2012. This the CLS-class is a favorite in India too and is expected to be unveiled here early next year, we are expecting the Shooting Brake to follow suit.