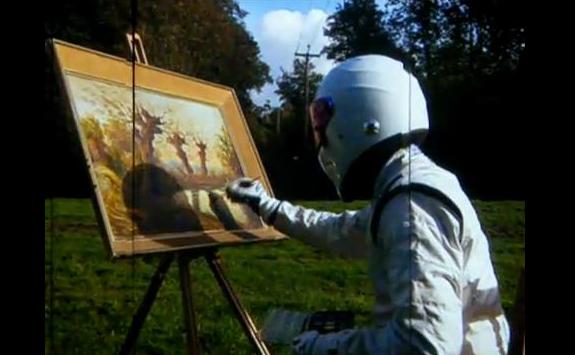 We at Motoroids remained no big fans of the earlier Stig (Ben Collins) after his identity was revealed. Not after his sheer oprtunist act. Mr Collins knew what he was getting into, and cried foul once he realized he could cash on the Stig’s popularity. Totally unethical, in our opinion. He could very well have walked out and kept quiet if he though that the job was not good enough for a personality like him.

Anyway, BBC Top Gear have now announced the arrival of a new Stig by way of a video, where the hilarious TG trio takes on the deeds of Mr Collins in their own inimitable style. And isn’t that what we love so much about TG, they take even the most serious happenings with an air of carelessness. Enjoy the video, it’s fun. And in case you are watching Mr Collins, this is exactly what you deserved.