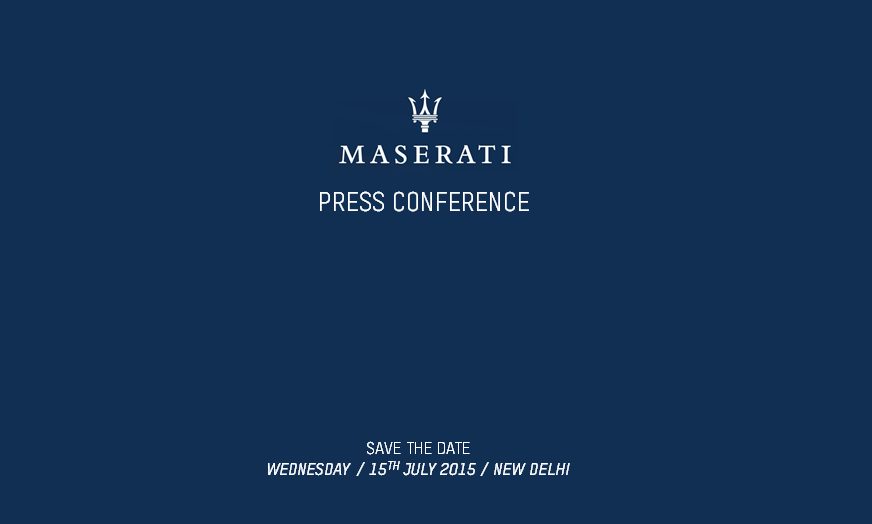 Maserati has officially announced its return to India, with the Italian manufacturer scheduled to hold a press conference on July 15, 2015 in New Delhi. The first dealership is expected to come up in Mumbai, run by Ahmedabad-based Group Planet Petal. This will Maserati’s second outing in India, with the first being controversially terminated in 2012-13 due to unlawful practises by its official Indian importer – the Shreyans Group.

Maserati is most likely to start its Indian sojourn with the GranTurismo, GranCabrio and Quattroporte models. While the former is a 2-door sports coupé/cabriolet with grand touring intents, the latter is a 4-door luxury, sports sedan. Power for the GranTurismo/GranCabrio comes from either a 4.2-litre or a 4.7-litre V8 petrol engine. The Quattroporte is available with a choice of 3.0-litre V6 and 3.8-litre V8 petrol engines, along with a 3.0-litre V6 diesel engine. 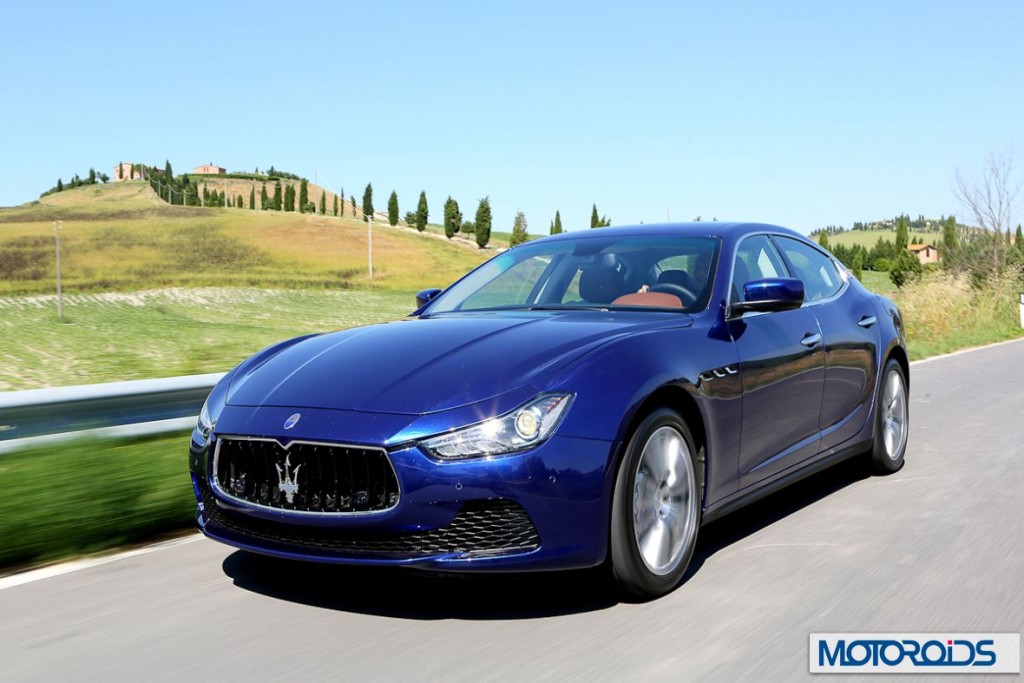 Related – Maserati Ghibli Review: A Maser Like No Other

Then there’s the Ghibli Diesel too – the first diesel-powered car in Maserati’s history. The 3.0 litre V6 unit delivers 275 HP (also in 250 HP in Italy) which enables the car to surge from 0 to 100 km/h in 6.3 seconds, with a top speed of 250 km/h.  Smaller than the Quttroporte, the Ghibli takes the fight to the Mercedes-Benz CLS, Audi A7 and the BMW 6-series Gran Coupe.