Only some minutes back, we brought to you a spy image of Maruti Suzuki Celerio’s AMT gear lever. Now, thanks to this newspaper advertisement, we have come to know that Maruti Suzuki Celerio bookings have officially commenced. It may be noted that the upcoming Maruti Suzuki Celerio India debut is slated to happen at the fast approaching Auto Expo 2014 and the highly anticipated model is merely some days away from its launch. While the Celerio will be a complete model replacement for current gen Alto in most international markets, in India, it would replace both the AStar, which is nothing but the current gen Alto, and the now-discontinued Estila (internationally known as the MRWagon).

Powering the Maruti Suzuki Celerio India spec model will be the 1.0 litre, three pot, K10 petrol engine that also powers the Alto K10, the WagonR, the AStar and the Estilo. For the AStar, this engine has a max power of 67bhp and a claimed FE of around 21 kmpl. For the Celerio though, it is expected that the max power will be pegged at 69bhp. The upcoming model has an ARAI certified fuel economy of 23.1 kmpl. 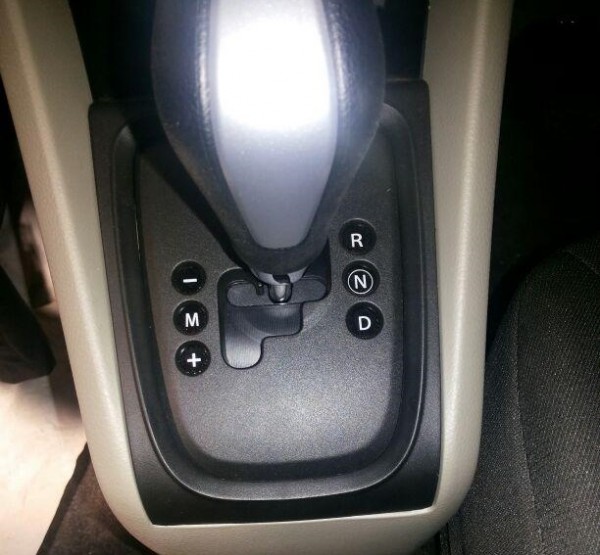 Among the most talked about bits about the Celerio is its AMT (Automated Manual Transmission). As Maruti Suzuki Celerio teaser images have revealed, the upcoming car’s AMT will be marketed as EZ Drive. It may be noted that an AMT completely does away with the requirement of depressing the clutch to shift gears, thereby reducing the driver’s fatigue levels in heavy traffic conditions. Also, these transmissions are cheaper to manufacture than conventional automatic transmissions. Finally, AMTs also bestow the car with marginally higher fuel efficiency.

The Maruti Suzuki Celerio India price shouldn’t be much different to that of the AStar.

– Special thanks to Akshay Ballal for the tip-off