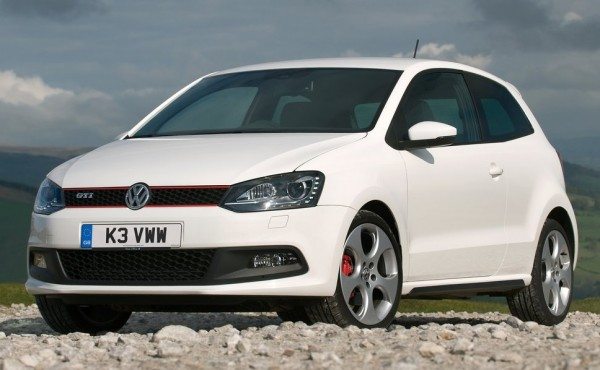 The Volkswagen Polo facelift is close to making its public debut and will go on sale in many European markets soon after. The car will come equipped with a sportier looking front bumper and a revised grille. On the inside, it will get a new steering wheel, an updated infotainment system and revised switchgear. Also, the interior will get updated upholstery and a sport button that will set the dampers to favor spirited driving!

It is highly like that the engine options for the upcoming Volkswagen Polo facelift will be carried over from the current model. However, several rumors abounding the cyber space suggest that the car could get a new 1.0 liter TSI turbo petrol engine for the European markets. This motor will be available in various set of tunes, which would range from 60 HP (44 kW) to 90 HP (66 kW).

We won’t be surprised if the upcoming Volkswagen Polo facelift makes its public debut at the the Geneva Motor Show, which is set to take place in March this year. 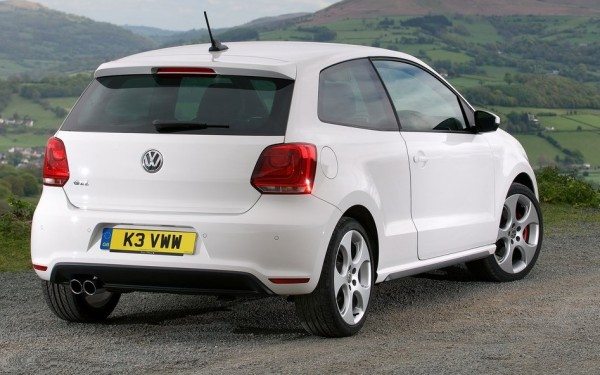