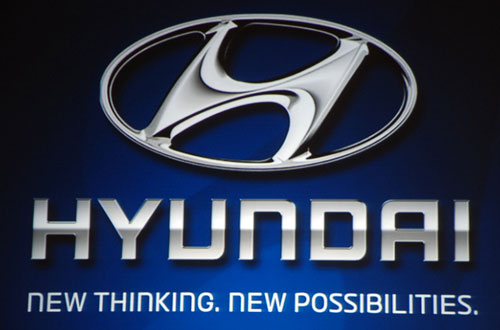 We have told you earlier as well that Hyundai is working on an Alto rivaling small car, custom made for the Indian market. The small car, codenamed HA has also been caught testing several times on the streets of Chennai. There hasn’t however been any clarity on when exactly the car is expected to be launched in India.
Now Hyundai have made an official statement about the subject and said that the new small car will be launched in the first half of 2012. Hyundai also stated that the company plans to penetrate the rural market in India with the new product. Also, the new car will be made specifically for India, at least for the initial phase, with no exports.

Y K Koo, Senior Director (Sales and Marketing) HMIL, said “We are planning to launch it in the first half of next year. The car will be manufactured in Indian plant. HMI is very strong in compact car segment. With this launch, we hope to dominate the rural market also. That is our strategy. If we have a small car it is easy to penetrate into the rural market,” during the launch of the New Verna in Andhra Pradesh.

Here’s a link to the spy pictures of the car: