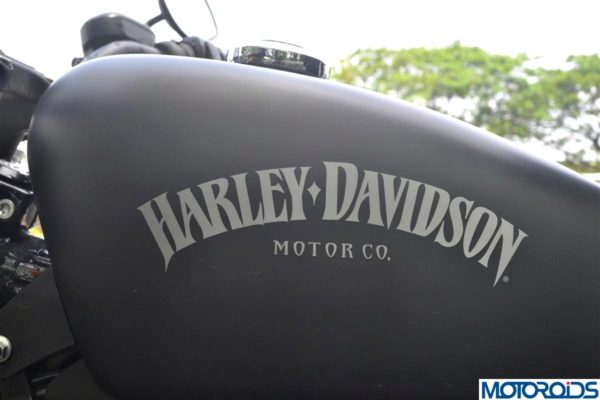 It’s official! Harley-Davidson is not getting into the 250-300cc motorcycle market. Only a couple of days back, we brought to you a speculative story originating at Economic Times which pointed at the possibility of the American motorcycle maker getting into the 250-300cc market, especially for India. We had also expressed our reservations about the company’s idea at the time, pointing out the dangers of brand equity dilution as one of the possible repercussions.

Now the company has officially denied any possibility of any such development in the future. Following an official phone call from Harley Davidson, we have received an official statement which denies any possibility of the company venturing into the small bike segment. “We would like to inform you that Harley-Davidson has no plans of bringing in a 250-300 cc motorcycle”, the email read.

Further as an official statement from the company spokesperson, the email carried a quote, which reads

“Recently, the Economic Times printed a highly speculative article about 250-300cc motorcycles from Harley-Davidson.  While we do not comment on future product, in this case we can confirm that our only plans are to launch the new Harley-Davidson Street 750 at the 2014 Auto Expo, with an on-road price of under 5 lakhs.” – Company Spokesperson

As we anticipated, this is only natural. H-D has always been known for its big engined, masculine machines which sell at a premium. The Legendary American bike maker with some of the most expensive and exclusive machines on sale wouldn’t want to have its brand equity diluted by entering the more accessible and non-exclusive 250-300cc segment.

We wouldn’t have carried the previous story anyway, had it not come from a highly credible source as Economic Times. However, we’d like to thank Harley Davidson to for clearing the air.

Are you happy or disappointed with the development? Would you have wanted H-D to produce smaller bikes? Do let us know your thoughts and opinions here via comments.