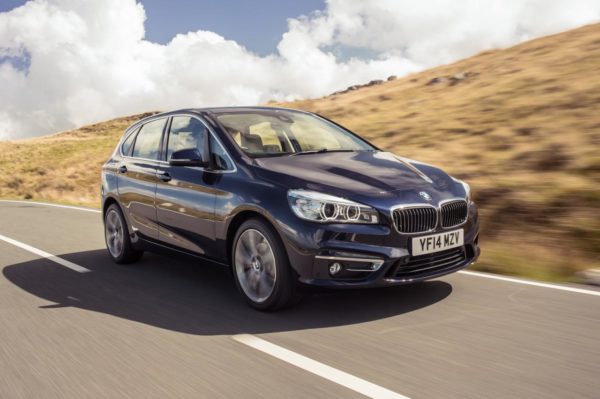 German luxury car major, BMW has released the images and introductory video of its latest 2-Series Active Tourer. The 2-Series Active Tourer sees BMW, for the first time, expand its portfolio to introduce front-wheel-drive and three cylinder engines in the model line-up. Following on from the Coupé as the second member of the new BMW 2 Series range, the Active Tourer combines dynamism, style, elegance and practicality in one cleverly packaged car.

New lightweight turbocharged engines with three and four cylinders, a comprehensive package of BMW EfficientDynamics measures and the extensive connectivity provided by BMW ConnectedDrive are all elements in a driving experience that allows sporty performance and incredible efficiency.

All figures are provisional and have not yet been officially confirmed. The estimated fuel consumption figures have been calculated as per the ECE test cycle and may vary depending on driving style and conditions. 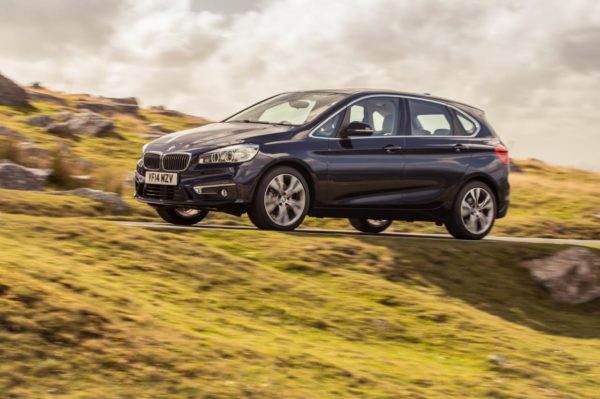 Despite the compact exterior dimensions, the company claims that the interior is light and surprisingly spacious, with comfortable seating for five people. A large glass area ensures the cabin is light and airy throughout – an effect further enhanced by the optional panoramic roof and by the A-pillar triangle window, both of which also improve all-round visibility.

The versatile luggage compartment’s capacity can be enlarged from 468 to 1,510 litres, with a flat loading floor, and the 40:20:40 split-folding rear backrest fitted as standard. Flexibility is further enhanced by a sliding rear seat, allowing either knee room or luggage space to be increased as required, and its backrest can be adjusted to recline for the three rear seats or sat more upright for extra luggage space. 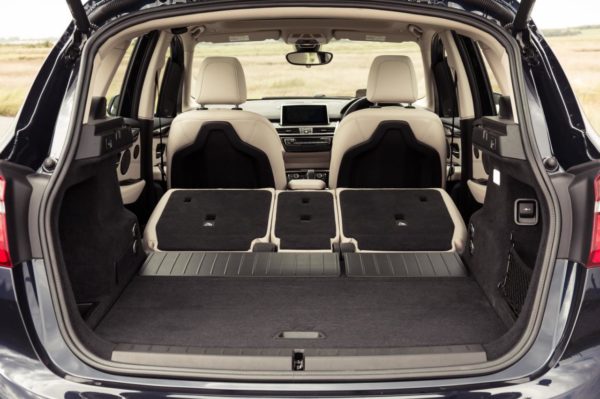 Access to the luggage compartment is easy thanks to the large, broad, wide-opening tailgate, which also features push button automatic opening and closing, or the Smart-Opener function where a quick flick of the foot sets it in motion.

Now let’s talk about handling. For the first time BMW has introduced front-wheel-drive into its model range, but in order to do so, and retain the sporty characteristics necessary in every one of its cars, it chose to start with a blank sheet of paper. The result is a new front-wheel-drive system on the BMW 2 Series Active Tourer that balances comfort and agility.

The chassis has been newly developed, with a long wheelbase and wide track. At the core of the chassis is the highly advanced single-joint spring-strut front axle. Lightweight, very stiff and with perfect calibration, it offers excellent directional control, largely torque-steer-free steering and pliancy for excellent ride comfort. The multi-link rear axle, too, has been newly developed. Optional Variable Sports Steering and the introduction of M Sport models from later in 2014 will add to the sporty handling and character of the car.

The new BMW 218i Active Tourer is powered by an all-new three-cylinder engine. This ultra-low-friction, all-aluminium core engine is part of a newly developed modular family comprising light weight, high-performance and fuel-efficiency, equipped with BMW TwinPower Turbo technology. The result is CO2 emissions of only 115g/km, yet peak power of 136hp.

With turbocharging, direct petrol injection, double-Vanos variable camshaft timing and the longer firing intervals of the three-cylinders, it is possible to precisely match the engine cycle to varying power requirements. As a result, throttle response is sharp, and the engine develops large amounts of torque from only slightly above idling. Peak torque of 220Nm is reached at only 1,250rpm, and sustained all the way until 4,300rpm.

Completing the two engine line-up at launch is a new four-cylinder diesel engine in the BMW 218d Active Tourer. Turbocharged and common rail direct-injected, optimised performance with optimised efficiency see CO2 emissions as low as 109g/km, power of 150hp and a peak torque of 330Nm.

In the UK, the higher-power 225i will go on sale with xDrive four-wheel-drive from November, alongside further models: BMW 220i, 216d, 220d and 220d xDrive Active Tourer. 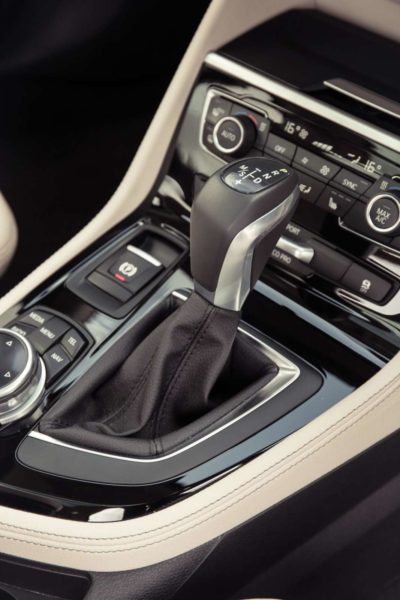 The new BMW 2 Series Active Tourer comes with a host of standard and optional functions that make driving safer, and keep its occupants connected with the outside world. For the first time in the segment, BMW will offer full colour Head-Up Display (optionally available as part of the Media package – Professional Plus). The information is shown on a screen that extends out between the steering wheel and windscreen, enabling drivers to view all key information without having to divert their attention from the road.

Here is the official video and the image gallery: