Home Honda Now Fly on a Honda! The HondaJet Arrives in India

Honda always had wings, as they say, and of late they’ve taken flight too. They weren’t quite soaring in the Indian skies though. They will now! Honda Aircraft Company announced today that it has expanded sales of the HondaJet to India. Arrow Aircraft Sales and Charters Pvt., Ltd. has been appointed as an authorized sales representative for India, based in New Delhi. Honda Aircraft made the announcement at Begumpet Airport during Wings India, where the HondaJet is making its first-ever appearance.

Honda Aircraft has established a worldwide dealer and authorized sales network FOR service and support for HondaJet customers. The HondaJet authorized network spans territories in North America, Latin America, Europe and Asia. The HondaJet is an advanced light jet which incorporates many technological innovations in aeronautical design and it was the most delivered jet in its category in 2017. 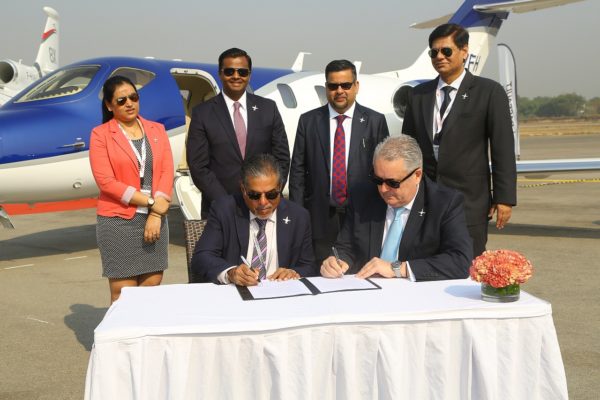 For the uninitiated, The HondaJet is the fastest, highest-flying, quietest, and most fuel-efficient jet in its category. The HondaJet incorporates many technological innovations in aviation design, including the unique Over-The-Wing Engine Mount (OTWEM) configuration that dramatically improves performance and fuel efficiency by reducing aerodynamic drag. The OTWEM design also reduces cabin noise, minimizes ground-detected noise, and allows for the roomiest cabin and largest baggage capacity in its class and a fully serviceable private aft lavatory. 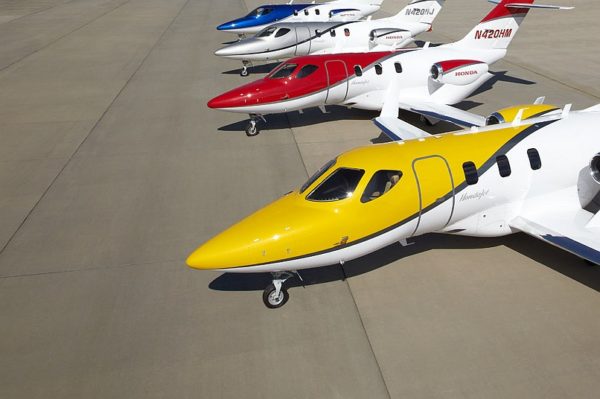 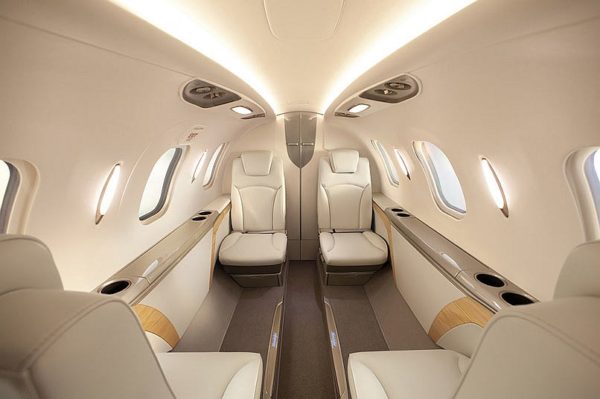 The HondaJet is equipped with the most sophisticated glass flight deck available in any light business jet. The HondaJet is Honda’s first commercial aircraft and lives up to the company’s reputation for superior performance, efficiency, quality and value.

“We are confident that the addition of Arrow Aircraft as an authorized sales representative will allow for the HondaJet to be successful in the fast-growing business aviation market of India. We are looking forward to their strong sales and promotion of the most advanced light jet in the market.” said Honda Aircraft President and CEO Michimasa Fujino.