Home News No Yamaha 250, leaked pictures that of the new R15 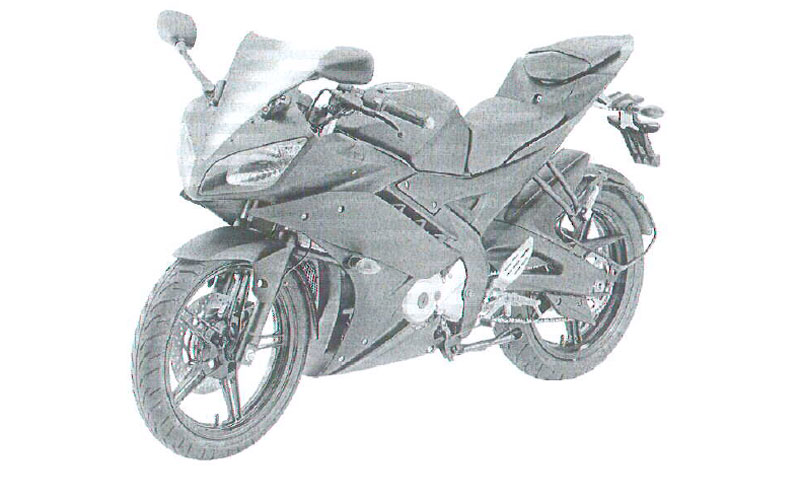 We are really tired now. Never do you get to see a bike in such a finished form taking such a long time to descend onto the markets. Especially if it’s just a facelift and not an entirely new bike. We are talking about this mysterious 10 spoke R15 lookalike which has been called the R125, the new CBR250R competitor and the R15 facelift. Only yesterday we brought you a report from vidordown which claimed that the new bike was a 250 competitor to the CBR250R. Now one of the most authoritative bike publications in the world, MCN is saying with confidence that this is, indeed the new India specific R15.

We just won’t comment anymore. Just enjoy the leaked pictures – whatever the thing is. Phew!