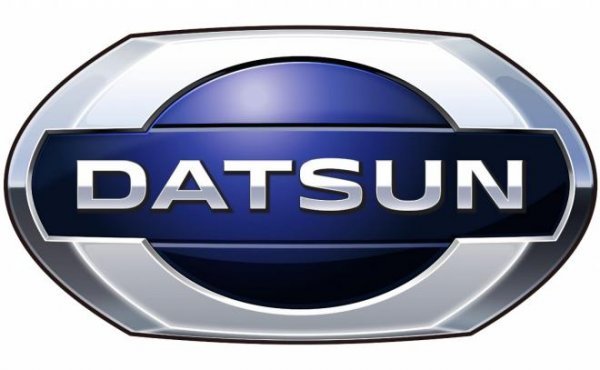 Regulars here might remember that we reported when it emerged that Nissan is to partner with Ashok Leyland for the upcoming budget end Datsun cars in India. We have been waiting for more details on this development and we finally have got to know that Nissan has appointed Ashok Leyland’s associate company Defiance Technologies for developing the Datsun’s India line up of cars

We are working with Ashok Ley­land’s engi­nee­ring services firm — Defiance. It’s a contract, not a collaboration.

All this sounds logical as high input of local engineering is required for an aggressive pricing of these cars and Defiance has a considerable understanding of the Indian market. The Nissan Defiance car will be made exclusively for the Indian market and will not be designed keeping the global tastes in mind. However, safely expect the car to adhere to global safety and technological standards. The first Datsun car to be launched in India will battle it out against high selling Maruti Suzuki Alto and Hyundai Eon. We have been following Nissan’s plans to bring the Datsun brand to India since quite some time now.  Takayuki Ishida, MD & CEO at Nissan India said that the budget end Datsun cars will be brought to India in the later half of 2014. It is being said that Nissan will unveil not one but two Datsun cars, which have been codenamed as K2 and i2, at the next Delhi Auto Expo that will be held in 2014. These cars are expected to reach showrooms in the later half of the same year.