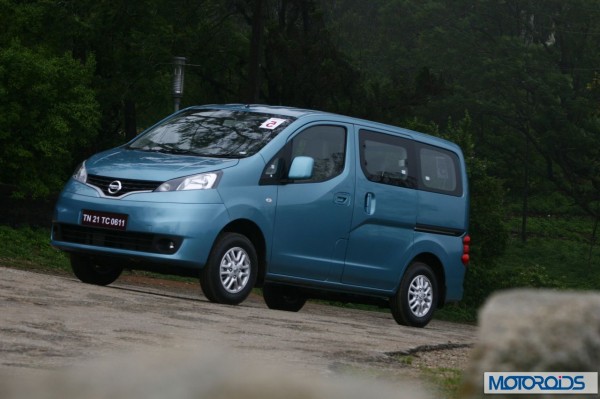 The Evalia may not have been a success for Nissan in India, but the company hasn’t given up hope just yet. The Japanese carmaker plans to make amends to the current model and make it more suitable to the Indian tastes and preferences.

Check out our review of the Nissan Evalia here

Things that went against the Evalia were a van-like shape, which isn’t a very popular body type in India. The people mover also had fixed windows which could not be rolled down. Butterfly windows allowed some air to come in, but didn’t particularly suit the Indian preferences which call for big open windows. We need space to shoot jets of paan and gutka from our car windows, you see. Also, you can only imagine the plight of all the poor fleet operators who love switching the A/C off as soon as the ambient temperature approaches bearable levels. The features of the car, especially the fixed windows didn’t quite suit our market. As a result, the model has been selling in sub-200 numbers since its launch. 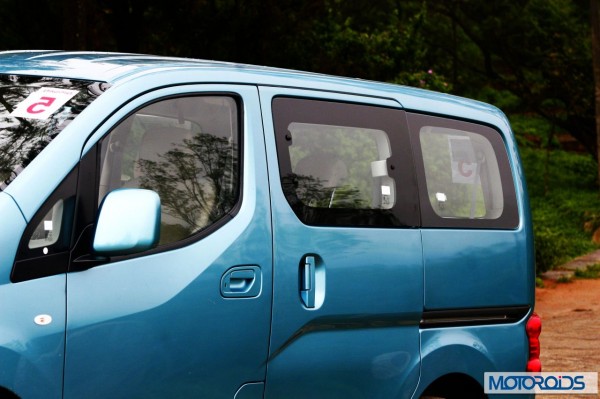 In a bid to change this scenario, Nissan plans to make the Evalia look like a more premium vehicle. The changes the company plans to incorporate include Captain Seat as an option, more equipment within the cabin, use of better looking and richer-feel materials and more comfortable cushioning for the seats. The exterior will be altered too with new bumpers, headlights and a few other amends.

The middle window which is not moveable in the current model will be redesigned to be able to slide so as to allow the air in. It was difficult to incorporate roll-down windows for the Evalia as the car has sliding doors.

The low-cost spinoff of the Evalia, the Ashok-Leyland Stile will also incorporate the Evalia’s modified windows to give itself a better chance to succeed in the market. Expect both the models – the redesigned Evalia and the new Stile to arrive by Diwali 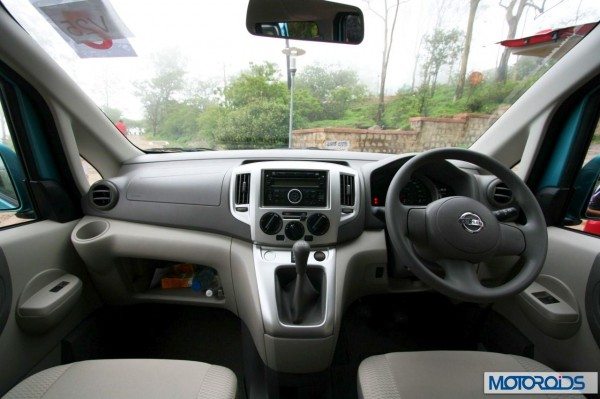 What do you guys think of the Evalia? Can the van work for India with the changes mentioned above? Do let us know your views via comments.