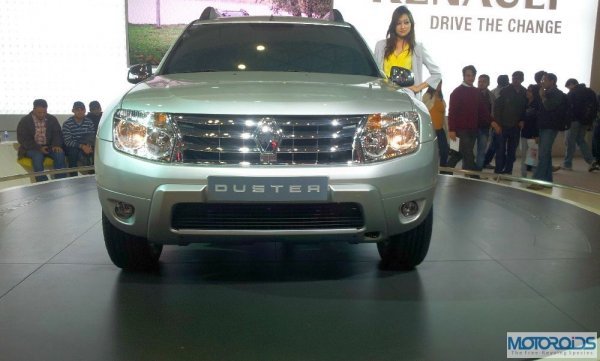 As we have been often mentioning, Renault and Nissan are present in Indian market as an alliance and we have been busy seeing a lot of badge engineering from this group. Renault is quite popular by now for having pasted a new fascia on Nissan Micra and Sunny to ‘Renaultise’ them. However, what goes around comes back around and seems like it is now Nissan who will come out with a new product that will be highly based on the partner’s car. As quite obvious, we are talking about the Duster SUV that will be soon launched by Renault. Renault is in final stages of readying the car for Indian market and it is only a matter of time before the Duster arrives in our market. However, the news here is that Nissan seems to have already started developing a ‘Nissaned’ version of the Duster and the Jap car maker should launch it within months of the launch of the Renault Duster. While the name for Nissan’s version of the Duster hasn’t been finalised yet, we expect the rebadged car to sport a softer front end that will be less ‘in your face’.

It may be noted that we first saw the Renault Duster at the Auto Expo held at New Delhi in January. Ever since, we have been seeing test mules of this car at many corners of the country. As we earlier reported, the latest to emerge about the Indian innings of the Duster is that Renault India has updated its website with the details of this car.

“An SUV that is as powerful as it is sleek and stylish. An automobile that’s won accolades across the globe. It’s the Renault Duster.
With a unique design that’s both trendy and compact, the Duster will change the way India looks at SUVs. “