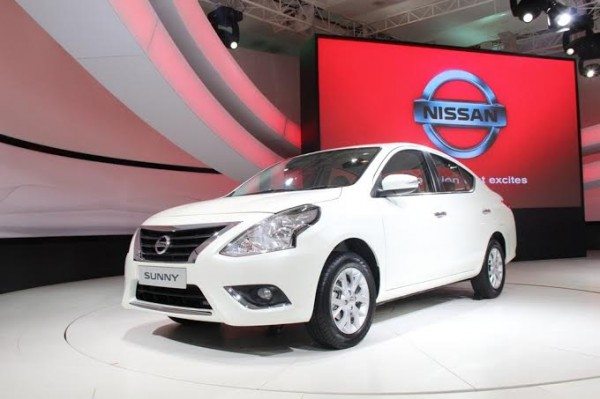 Nissan may not be selling too many cars in India just yet, but the company is putting its Oragadam plant to good use by shipping cars out aggressively. As many as 85% of all Nissan cars made in the plant are shipped out! In the previous financial year, Nissan displaced Maruti Suzuki from the perch of India’s second largest exporter. Maruti had the second spot with it for the past decade. The development should most definitely make the top honchos at MSIL to put on their thinking caps and figure what’s going wrong.

Nissan’s Sunny and Micra are much more popular in international markets as compared to the A-Star and Dzire dished out by Maruti. While Maruti Suzuki managed to ship a little over 1 lakh car units, Nissan managed to export 16% more cars at 1.16 lakh. Hyundai, the top car exporter from India, in the meantime maintained its massive lead and exported over 2.3 lakh units of car – more than Nissan and Maruti put together. 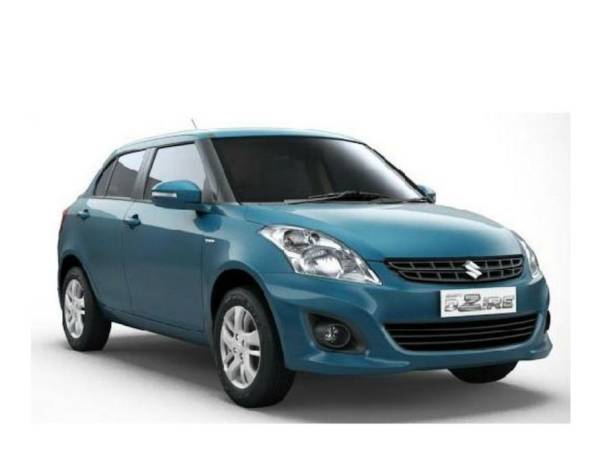 While Nissan has already managed to overtake Maruti Suzuki, the worst isn’t over yet for the Indo-Japanese car maker. Nissan will soon start exporting its Datsun branded cars from India, mounting further pressure on Maruti. MSIL itself is losing its international exposure with Suzuki’s plant in Thaland catering to the European market, with Indian arm catering only to developing countries. Maruti also needs a better product mix, representing more body types if it has to fare well in the export market.

Other players like Ford and Volkswagen also have big capacities and are continuously increasing their export footprint. While export market is a worry, the bigger trouble is the domestic market, where the leader MSIL is losing market share owing to attack from all sides on its bread and butter entry level hatchback and sedan market.