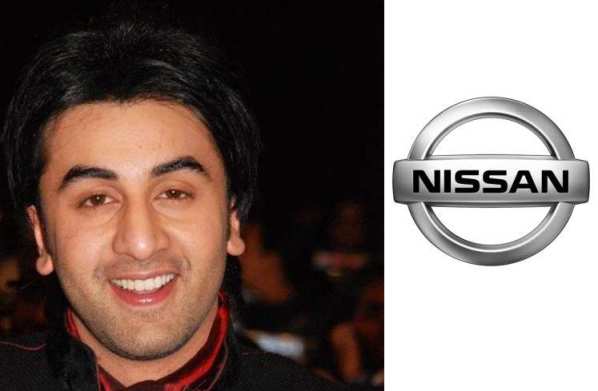 Nissan Motor India is shifting gears fast. The Micra has already been set rolling and with an anticipation of a bump-up in the volumes, the Japanese company, which till now was acting dormant is revving up its act. As a part of the process, Nissan has chosen Ranbeer Kapoor as its brand ambassador to create awareness about the brand. In a press conference held at Taj Land’s End in Bandra, Mumbai, the company officially announced appointing the actor as their brand ambassador. As a part of the three year contract, Ranbeer will endorse the products and services of Nissan in India through promotion, advertising and marketing.

The company also announced the start of a new media campaign including print, digital, radio and TV, with Ranbir Kapoor in the lead. The new campaign will start on June 10, 2010.

Mr. Kiminobu Tokuyama, MD & CEO, Nissan Motor India, speaking on the occasion, said, “We are delighted to have Ranbir Kapoor as our brand ambassador. Nissan is a car company with a “Passion for Cars”. Our brand heritage stands for producing cars that maximize life and provide the joy of everyday driving. Ranbir Kapoor is an extremely passionate, versatile and talented film star and he has shown his pedigree in a very short period. We believe Ranbir with his uber cool charm and mass appeal brings in a perfect connect with our brand.”

Abhijeet Pandit, Vice President – Operations, Hover Automotive India said, “We are thrilled at the prospect of having Ranbir Kapoor as the brand ambassador of Nissan in India. Nissan, though a late entrant stands for spirit of innovation, design leadership and bold thinking. Our product range symbolizes the talent, creativity and dedication of people who work at Nissan. In a very short period, Ranbir has appealed across a cross-section of the audience and received both critical and commercial acclaim. He is bold, cool, easy-going, yet intelligent and hardworking amongst his peers. We believe there is a strong connect of Ranbir with our brand and we hope you would share our enthusiasm for our brand Ambassador.”

Speaking on the occasion, Ranbir Kapoor said, “It is an honour and privilege to be associated with Nissan, which is a leading global automotive brand. I have been a great admirer of Nissan cars during my days spent in Europe. Some of their cars like the GTR, 370Z, which has been introduced in India are all iconic products. I am happy to know that Nissan is very serious and commitment in their plans for India and they have an exciting range of products lined up beginning with the new Nissan Micra. The Micra is a class-defining product and I am particularly excited, as it has been designed for city driving. It boasts of many features that are first in its class. I am confident that this product will redefine mobility for many in India. I look forward to an exciting journey with them.”