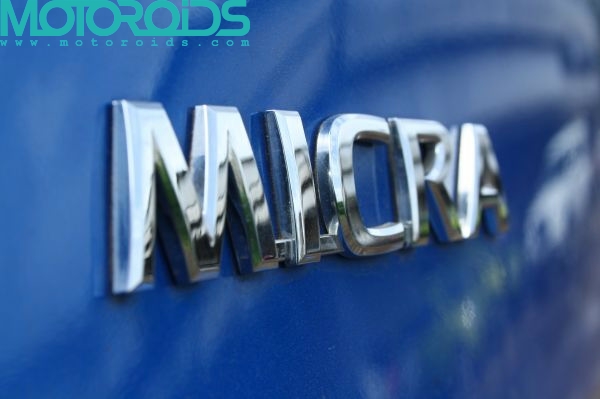 The Nissan Micra has given the Nissan India showrooms a new trouble – never before have so many potential customers walked in day-in-day-out! What this has resulted in is an order backlog that now crossed 2,500 units with a few weeks of the car’s launch. So Nissan India has now decided to jack up the production of the Micra from the current 255-odd units to 500 units per day at its Chennai plant.

A Nissan India spokesperson told reporters in Delhi, “In order to cater to the huge demand, we have begun second shift of production. The average daily production is over 500 units, which is expected to increase in near term. In a single shift basis, the company was producing 255 units every day till last week. We have a progressively increasing order book and so far received more than 3,400 bookings. Last month we achieved sales of 928 units since delivery began on July 15.”

Is the Nissan Micra worth the money then or are these bookings nothing but an outcome of initial hype? Read our review of the Nissan Micra to find out, or send us your ownership experience if you have already bought one…