Home News Nissan may introduce Navara based SUV for India

The Indian SUV segment has been on a rise for the past few years. It has witnessed global manufacturers like Toyota, Land Rover, Ssangyong and many more. Even local manufacturers have actively participated in this segment.

Nissan was present in this segment through the X-Trail and compact SUV, the Terrano. However, the company discontinued the X-Trail earlier this year, making the Terrano the only SUV in the country from its portfolio. The X-Trail might make a comeback in its new avatar but it’s the new SUV that the manufacturer hinted that’s making news. 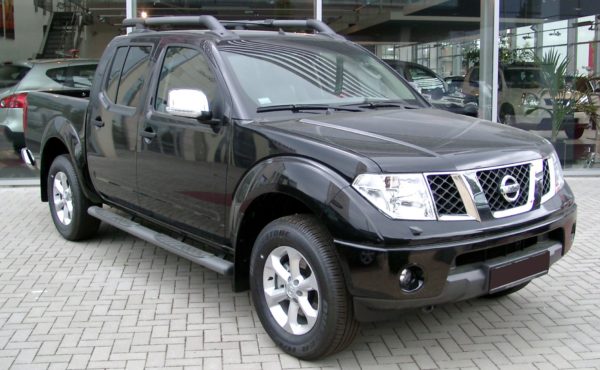 The automotive manufacturer recently released a video which showed the glimpse of its Navara pickup truck. Moreover, Nissan indicated that it may introduce a full-sized SUV based on the Navara.This new SUV from Nissan will face stiff competition from Hyundai’s Santa Fe and Toyota’s Fortuner.

Nissan’s new Chairman for India, Middle East and Africa, Takashi Hata, said that SUVs can help the company make a mark in India especially given the fact that Nissan is one the most successful SUV maker in the world.

Andy Palmer, Chief Planning Officer, Nissan Global, also pointed out that he wouldn’t rule out the possibility of an SUV based on the new Nissan Navara.

With the SUV sector on a rise in India, it will prove to be a good opportunity for Nissan to enter at this point in time. Its entry into the SUV sector would make the competition stiffer, giving buyers better deals.