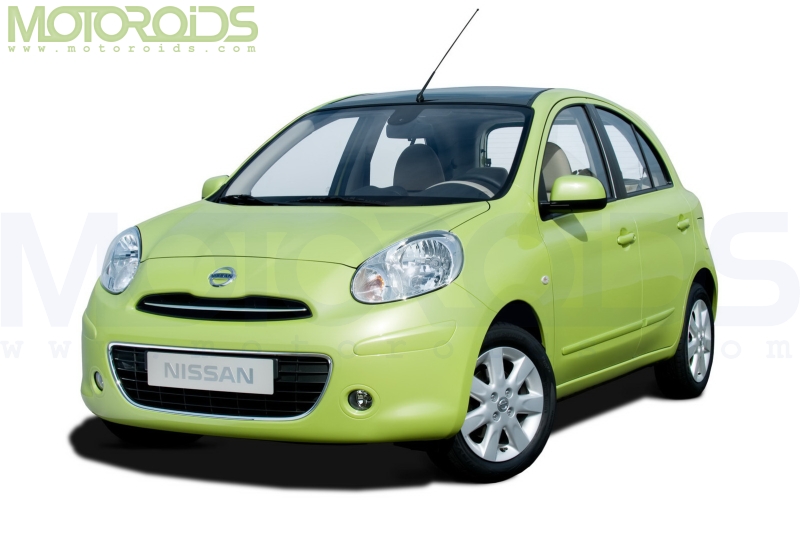 Through a Press Release issued yesterday, Nissan India has announced that they have commenced ‘trial exports’ to Europe. A small consignment consisting of six cars has been shipped to Barcelona, Spain, to formally establish the proceedings for the exports. These vehicles, which were manufactured at Nissan’s Oragadam Plant and shipped out from the Ennore Port, are expected to take 22 days of transit time to reach Barcelona. Once the export arrangements in place, Nissan India is expected to start exporting cars to as many as 100 countries in the European, Middle Eastern and African regions by July 2010. Nissan India expect to export up to 110,000 units in 2011 with the number soaring up to 180,000 in the time to come.

2010 Nissan Micra to commence exports to Europe in July

Mitsui O.S.K Lines will handle the Inland Logistics transportation from Oragadam plant to Ennore port for the exports consignment. The entire stretch is around 78kms with an approximate travel time of 3.5 hrs to reach the Port. The consignment will be shipped in a Pure Car Carrier Vessel from Nissan Motor Car Carrier Co. Ltd.

In 2008, Nissan had signed a Memorandum of Understanding with Ennore Port Ltd. (EPL) to export its vehicles through Ennore Port. EPL will complete development of a berth with space of 140,000m2 for vehicles by the end of June 2010 and give NMIPL priority to use the newly developed marine facilities. Nissan will thus become one of the first company to use the eastern gateway port of India as an export base.