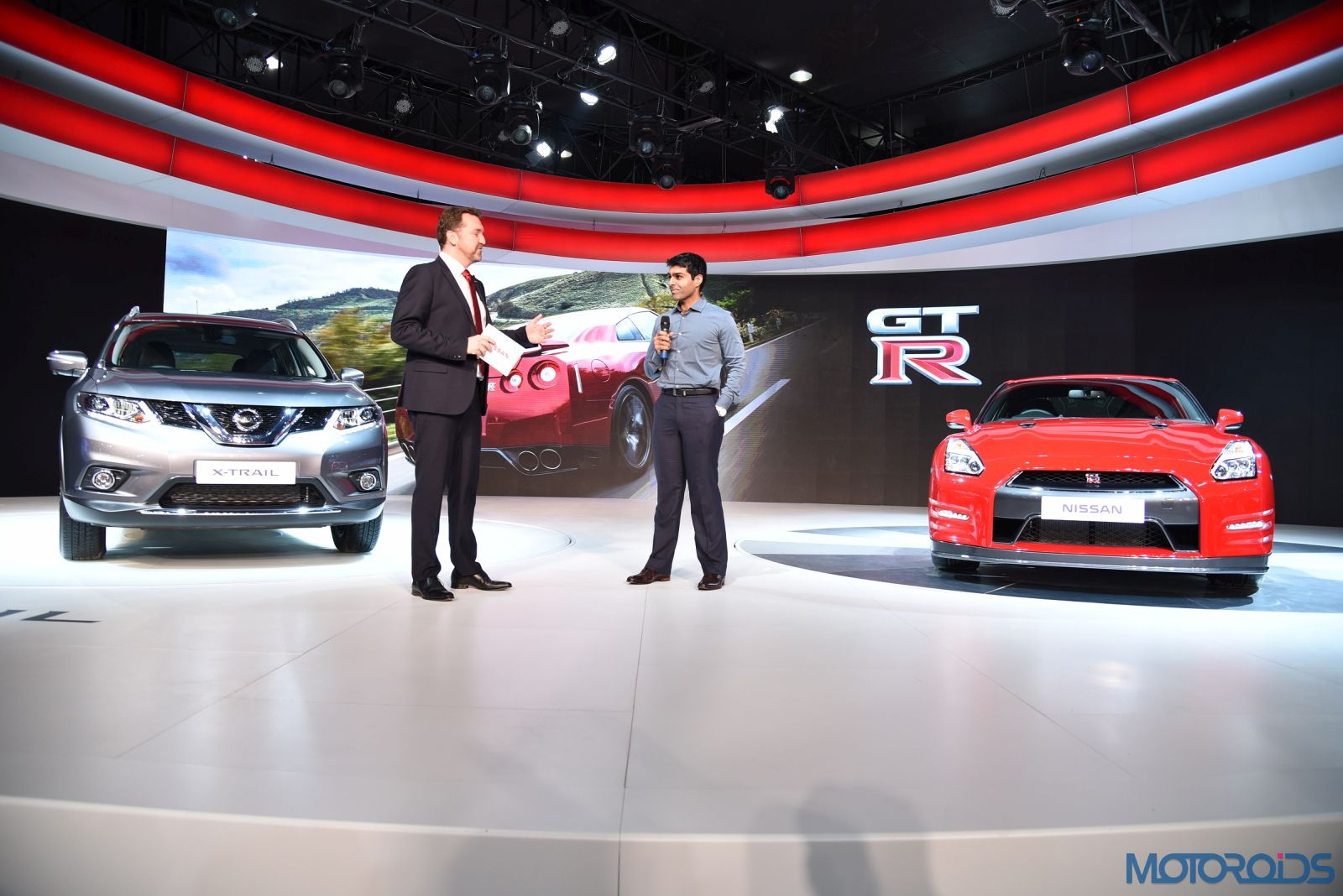 The 2016 Auto Expo brought some really exciting news for motor-heads in India as Nissan announced that it will bring its iconic GT-R sportscar and new X-Trail Hybrid crossover to the sub-continent in the 2016 financial year. The GT-R will reach Indian shores in September 2016, while the new X-Trail Hybrid will follow before the end of the financial year. India will be the fourth market in the world after Japan, Thailand and Indonesia where Nissan will have introduced the X-Trail Hybrid.

Nissan’s flagship GT-R sportscar is known for its blistering performance. It is equally at home in real-world driving conditions as it is on the racetrack where it has shattered numerous records. The GT-R enables the driver to enjoy the car’s capabilities to the fullest, whether navigating corners of a winding mountain road, cruising on the highway or in an urban environment. 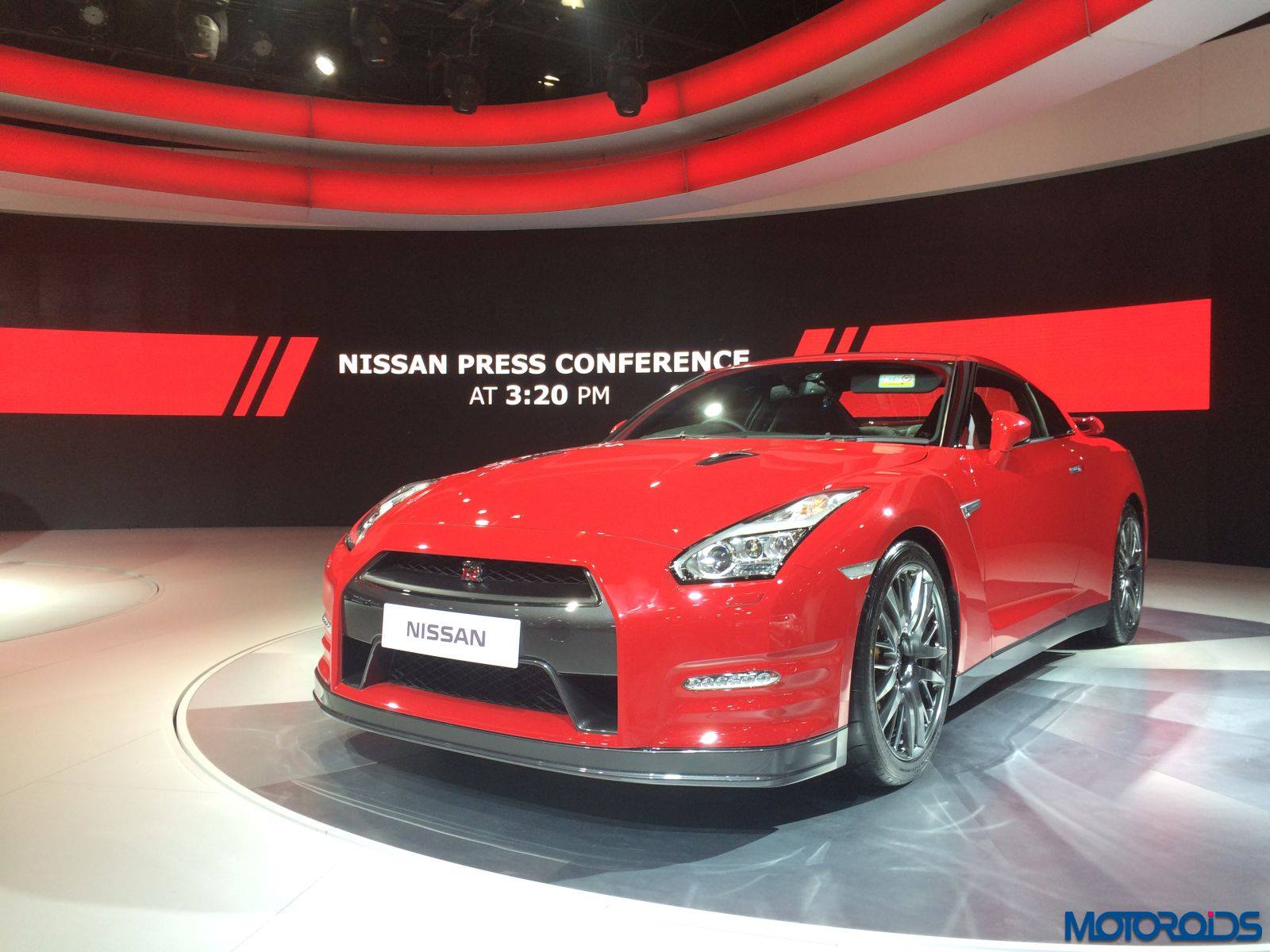 The current GT-R’s twin-turbo 3.8-litre V6 petrol engine produces 550PS of power and 632Nm of torque. Its 0.26 drag coefficient, one of the best amongst supercars, helps the GT-R slice through the air efficiently. The car also boasts a wealth of on-board technology and unrivalled handling with its advanced all-wheel drive system.

The new Nissan X-Trail Hybrid will come to India as the market’s first ever full hybrid SUV, and brings Nissan’s latest hybrid vehicle technology to India for the first time. The car comes equipped with the 2.0-litre MR20DD petrol engine twinned with an advanced 31kw electric motor. The crossover provides a rewarding driving experience with its powerful acceleration and remarkable quietness, which eclipse those of typical 2.5-litre gasoline engines. 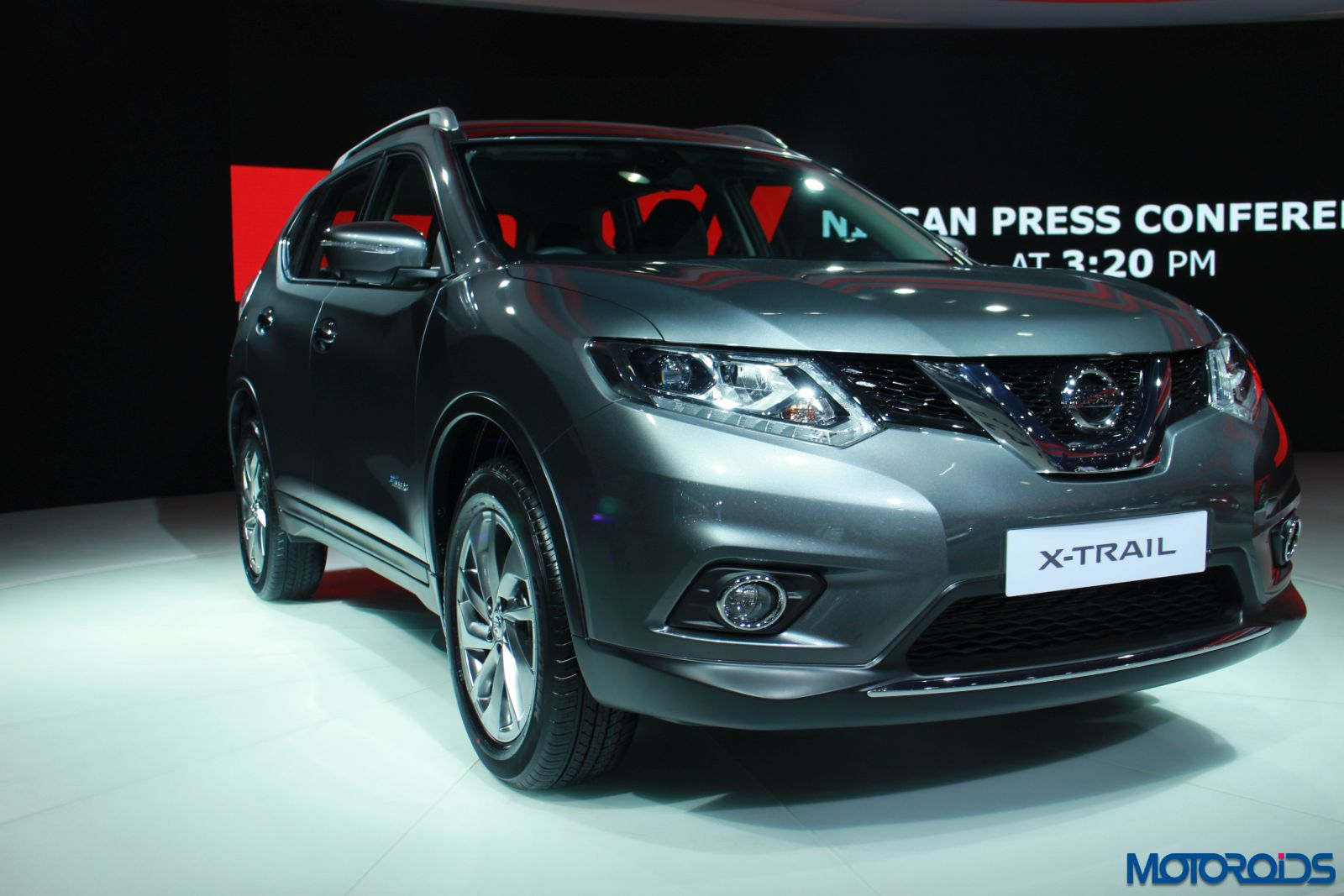 The X-Trail Hybrid delivers sprightly driving response right off the line due to the 2.0L engine with added punch provided by its electric motor. The Intelligent Dual Clutch Control is Nissan’s original hybrid system that drives the wheels and regenerates electricity by using one motor. With one of the two clutches completely separating the motor from the engine, the system enables EV mode driving in high-speed situations with highly efficient energy regeneration.

There is no word on the pricing front yet but we would keep you posted about the latest updates. Meanwhile, share your views about the Nissan GT-R and X-Trail Hybrid crossover through the comments section below.