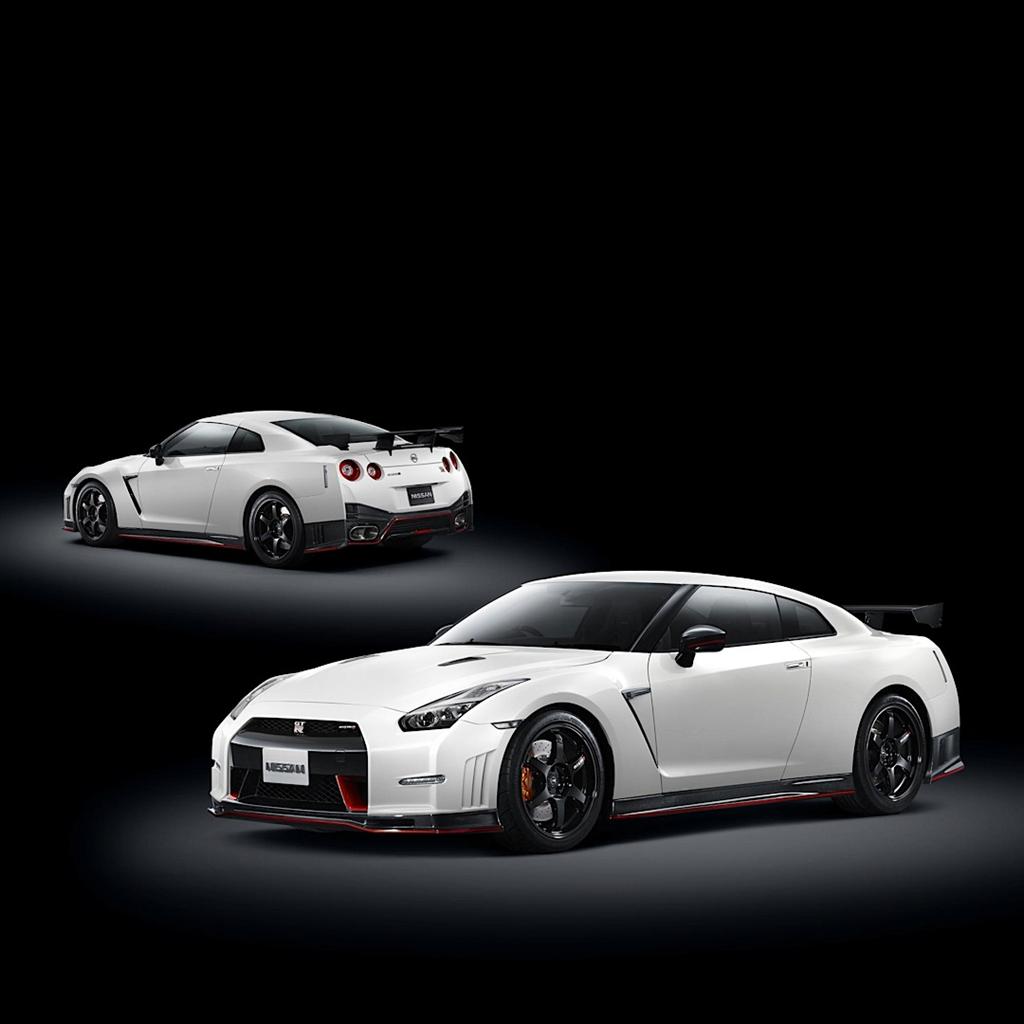 Wraps have officially been pulled off the much anticipated Nissan GT-R Nismo at the Tokyo Motor Show 2013. Getting straight to the heart of the powerful new GT-R Nismo- the 3.8 litre V6 VR38DETT motor now cranks out 600bhp of power and 652nm of max torque. 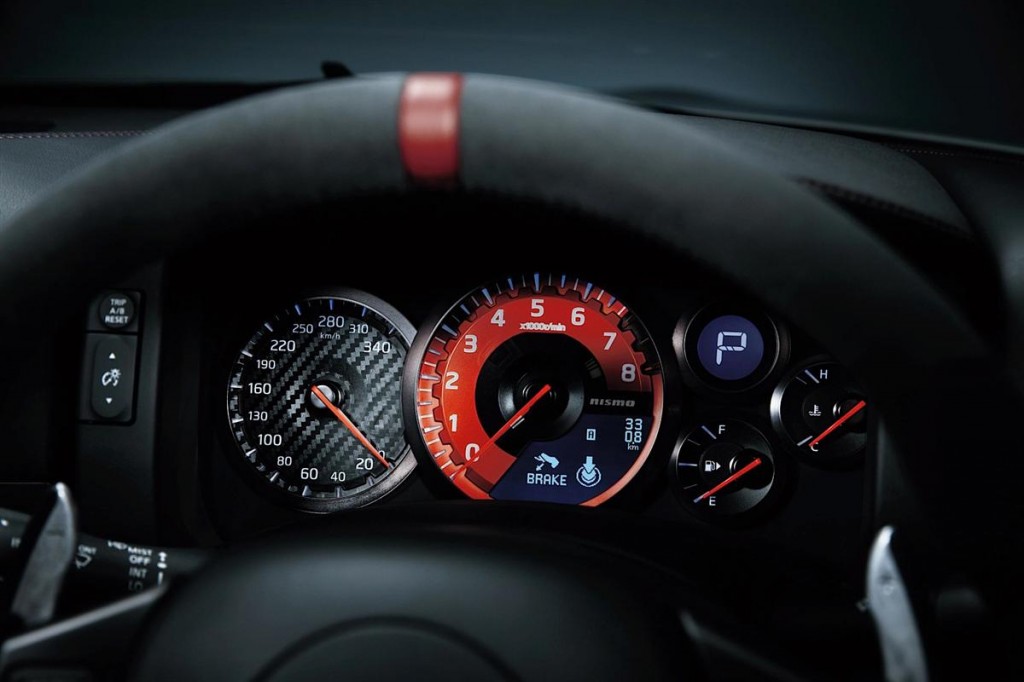 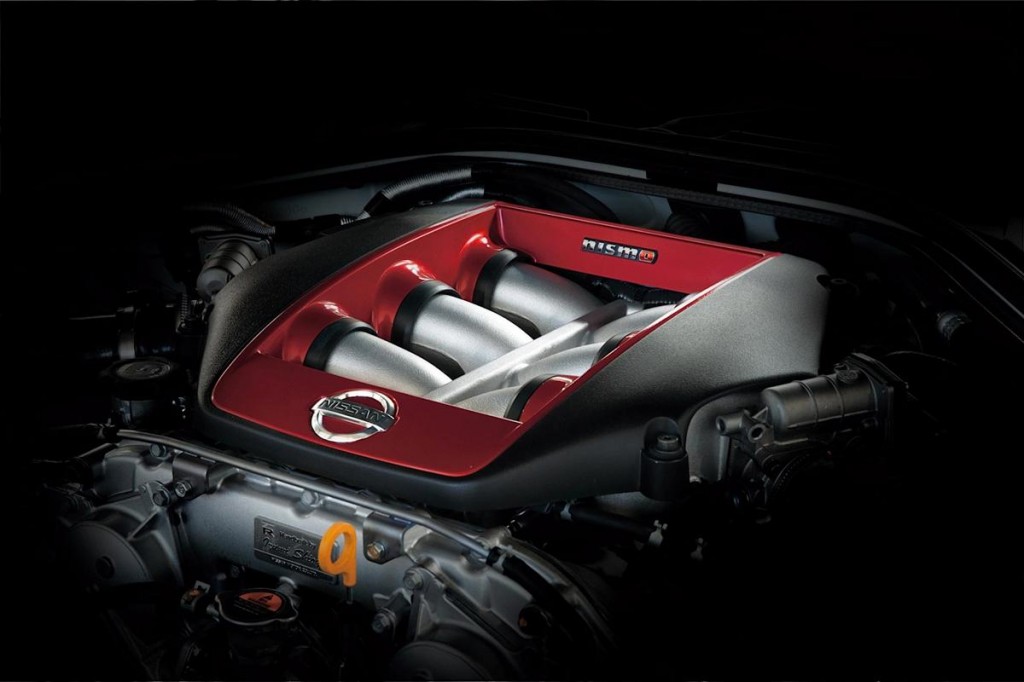 The increment in power and torque figures have been made possible by implementation of new high-flow, large diameter turbochargers which are also used in GT3 racing. Further contributions include an upgraded fuel pump with enhanced ignition timing control for each cylinder resulting in optimum combustion. 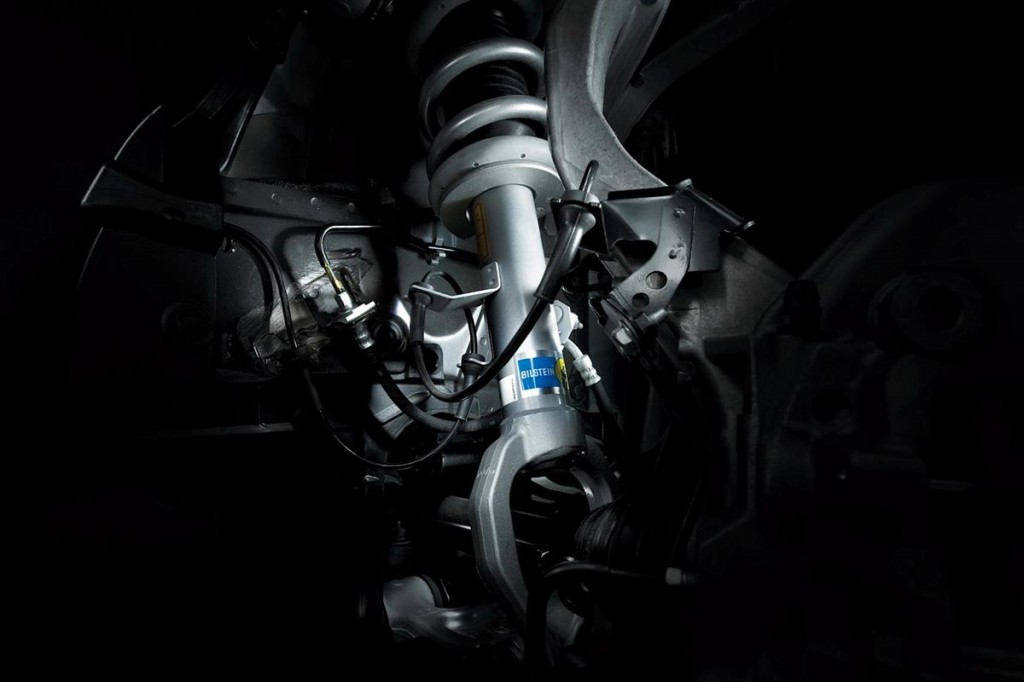 The chassis too has been tweaked to handle the added horsepower that the car now makes with custom Bilstein dampers with three adjustable settings (Comfort, Normal and R) and a 17.3 mm thick hollow rear anti-roll bar. To counter the higher G-forces of the new GT-R Nismo, Nissan has upgraded the suspension with retuned front double wishbone, springs and high endurance wheel bolts. An exclusive set of Nismo tyres (255/40FZR20 front and 285/35ZRF20 rear) created by Dunlop keeps the new GT-R glued to the tarmac.A new aerodynamics package comprising of a new underbody cover, front bumper and rear carbon fiber spoiler in addition to reducing the cars centre of gravity adds a whopping 220 pounds of downforce while the car tears through the wind at 300 km/h. 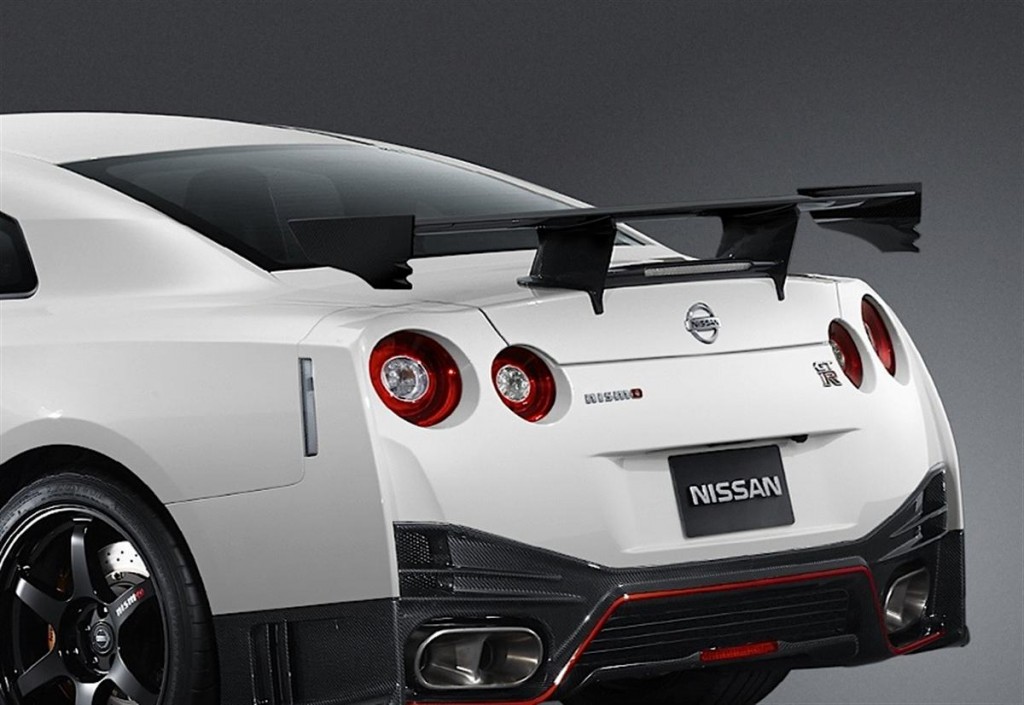 The cabin of the new Nissan GT-R Nismo receives all new set of carbon-backed Recaro seats. The steering wheel and the dash top have been treated with a dark composite Alcantara coating, while a contrasting red accent treatment has been given to the centre mark on the steering and stitching running along the seat, centre console and the door trim. Exterior shades come in as much as 5 options that include special Dark Matte Grey, Meteor Flake Pearl Black, Brilliant White Pearl, Ultimate Metallic Silver and Vibrant Red. 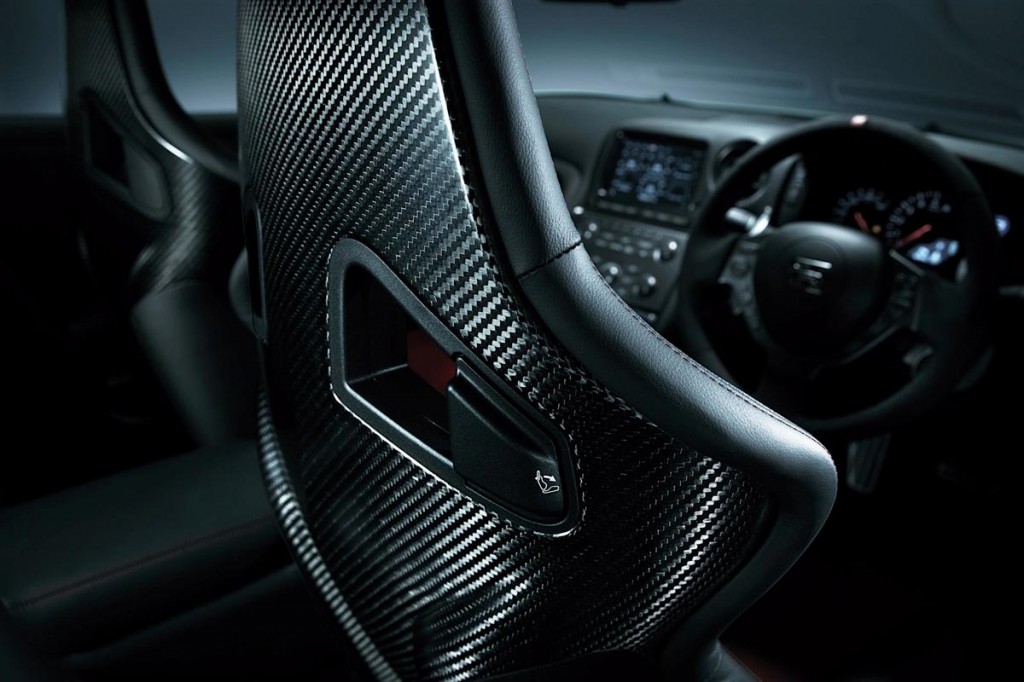 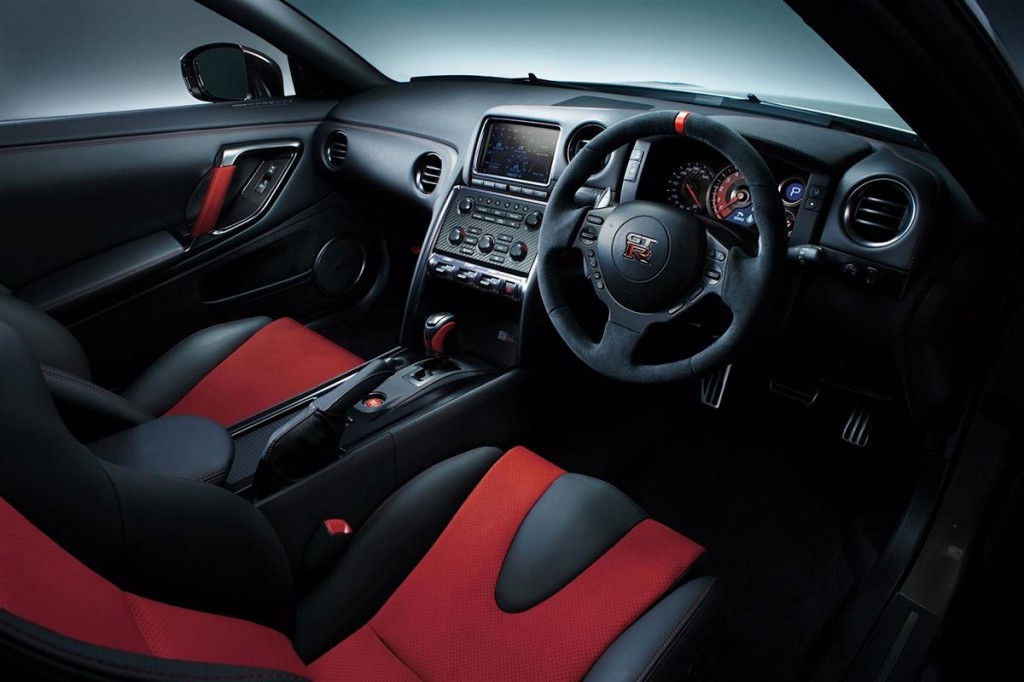 And finally, claims of being the fastest production car around the Nürburgring has been duly emphasized in Nissan CEO Carlos Ghosn’s statement that reads “With a 7:08.679 lap time, we can authoritatively say that the Nissan GT-R Nismo* holds the volume production car lap record at the Nürburgring Nordschliefe, which is the gold standard of high performance achievement.”

The Nissan GT-R Nismo would go on sale in Japan in February 2014 and would be followed by US and EU market launches.