Home News Nirav Modi’s Rolls Royce, Porsche and Many More To Be Auctioned At Unbelievable Prices

The Nirav Modi case has been in the news for quite some time now. Involved in an alleged Punjab National Bank fraud, the Enforcement Directorate (ED) had frozen assets of the Nirav Modi and Mehul Choksi groups. Suspected of being involved in the crime, the frozen assets include shares, deposits and luxury cars, all of which sum up to over INR 100 crore in value. It may seem nothing in front of the alleged INR 11,300 crore scam they are involved in but as they say, something is better than nothing. The Enforcement Directorate has now received clearance for auctioning off Nirav Modi’s fleet of cars which will be a small start to paying back the INR 12,500 Crore Modi took as loans illegally. 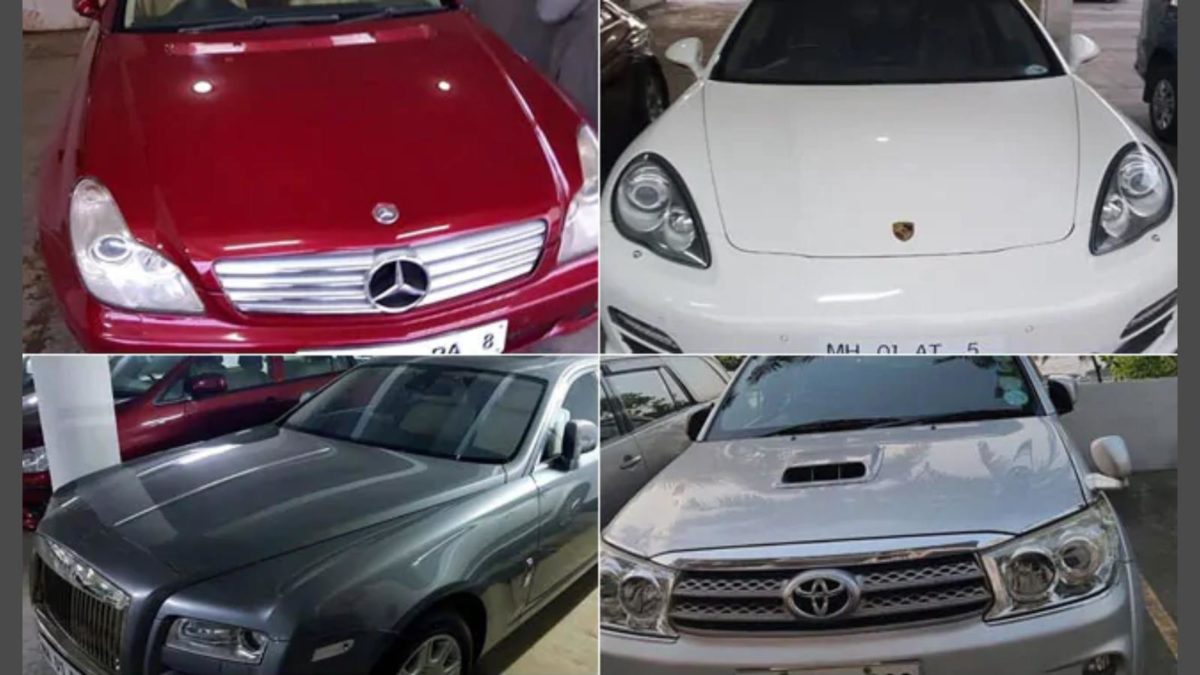 The auction will see 13 cars going under the hammer, with a base price set for each model. The most expensive car in the list is a Rolls Royce Ghost, which gets a base price of INR 1.38 Crore. The spooky Ghost is followed by two German brutes, a Porsche Panamera and a Mercedes Benz CLS 350. While the Porsche does not have a base price set, a minimum sum of INR 14 Lakh is expected for the Merc. Modi also seems to be a huge fan of SUVs with a huge range of these cars in his fleet. The Mercedes GL350, Honda CRV, Toyota Fortuner and BMW X1 will be auctioned too. Base prices of these SUVs are INR 37.8 Lakh, INR 10.15 Lakh, 9.10 Lakh and INR 9.8 Lakh respectively. Other cars in the fleet include the old generation Innova (INR 8.75 Lakh), an Innova Crysta(INR 10.5 Lakh), a Skoda Superb (INR 5.25 Lakh), a Toyota Corolla Altis (INR 3.5 Lakh) and two Honda Brios (INR 2.38 Lakh & INR 2.66 Lakh). 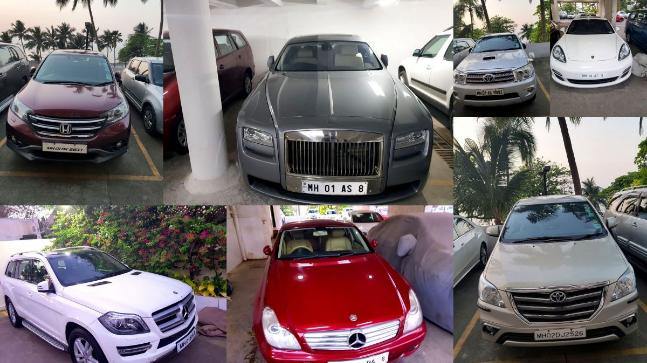 Also Read: Jawa Is Set to Pay Tribute to the Forever Heroes of India in an Upcoming Auction

The auction will be held on the 25th of April, 2019, via state-owned e-commerce company – Metal Scrap Trade Corporation Limited (MSTC). The bidding will start from the base prices for each car as mentioned above. If you do fancy yourself one of these cars, you need to register yourself on the MTSC website and pay a small deposit amount as well, which is refundable. All these cars will be available for visual inspection on the 21st of April till the 23rd, however, no test drives would be given.