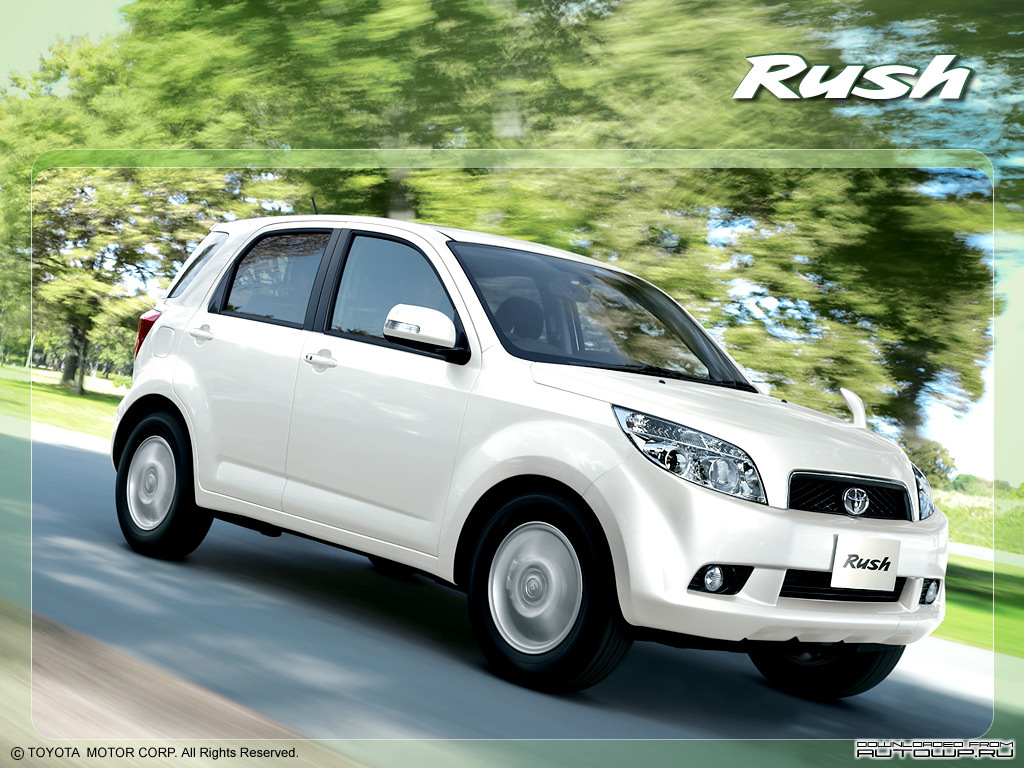 We are tired of saying that the compact SUV segment is fast emerging in Indian car market. With the launch of Renault Duster and upcoming Ford EcoSport, major players in the industry are busy readying their version of the compact crossover/SUV to grab a chunk of the sales in the new segment. Chevrolet is already almost ready to battle it out against the EcoSport and joining the American duo in this battle will be Japanese automaker Toyota, who is thinking of coming up with a compact SUV with a price of about INR 10 lakhs. A person close to the automaker said,”After acquiring customers for its Etios and Liva, there is a big price gap of Rs 2 to Rs 4 lakh between the Etios and Corolla and the Etios and Innova; these are the gaps Toyota is keen to address.”

This car should be launched by mid 2014 and Toyota has already started with the feasibility study for the new compact SUV.  It is expected that the upcoming Toyota will use the Corolla Altis D’s 1.4-litre D4-D diesel engine. The new SUV could also use Etios Liva’s 1.4 litre petrol mill for the gasoline powered variant.

As we explained in detail earlier, the Premier Rio is a close derivative of the Daihatsu Terios. Now, Toyota already has a compact SUV on sale in some countries and this car, the Toyota Rush, is the second generation of Terios! The new compact SUV from Toyota, which is slated for Indian launch, will be the third gen Terios and it will be interesting to see both the first and third generation of car on sale in India.