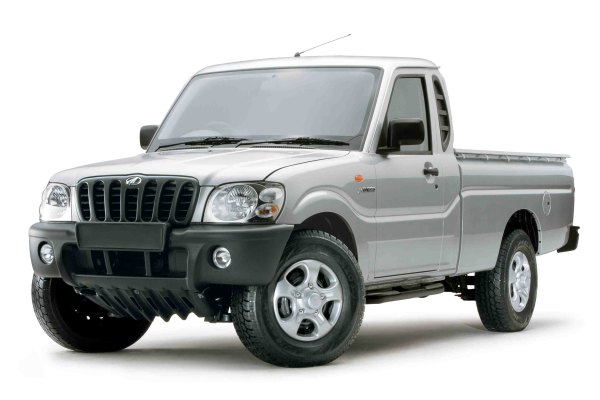 Mahindra & Mahindra is going places. The company has strengthened its global presence over the past two years with exponential growth recorded. The company’s exports have grown in the Asia-Pacific region, Africa, South and Latin America and USA. The company’s Auto exports grew by 70% while Tractor exports grew by 16% in the financial year ending March 2012.  Here’s a log of what the Indian auto maker has been doing the world over. Gear up to be proud!

Mahindra South Africa, which was established in 2004, sold 1761 vehicles in F11 which grew to 2558 vehicles in F12, an increase of 45%. The company’s product portfolio includes Bolero Pick Ups, Scorpio Pick Ups, Genio Pick Ups, Scorpio SUV, Xylo MPV, Xylo panel vans and Thar, and the new Mahindra XUV500 which was simultaneously launched in India and South Africa. After a successful launch, the Mahindra XUV500 was showcased at the Johannesburg International Motor Show where the media got an opportunity to test drive the vehicle. This Cheetah inspired SUV attracted a considerable amount of interest with over 100 units being retailed per month, making it one of the top 10 compact SUV brands. The Mahindra XUV500 has also been perceived as bringing an urban touch to the Mahindra line-up in South Africa which primarily consists of tough off-roaders.

In other African countries, M&M’s auto exports grew by 39%.

In the current financial year, M&M expects to almost double its volumes in the LATAM region, and expects sales to cross the 10,000 mark in F13. Chile and Brazil are strategic markets in this region. The company’s South American footprint encompasses Brazil, Chile, Paraguay, Uruguay, Peru, Ecuador, Columbia and Central America with the Scorpio range of SUVs and Pick Ups.

Since 2006, M&M Ltd. has been working on the development of a vehicle for the US market. However, it recently decided not to proceed further with the project due to changes in the US regulatory and market situation. M&M will continue to monitor the US situation and remain flexible with its approach to this market.

Mahindra launched the Mileage Ka Master range of tractors in Bangladesh and Nepal in F12. Among Asia Pacific countries, M&M Ltd. exported 2359 tractors to Bangladesh in F12. This was the highest number exported till date.

The Mahindra Swaraj brand also grew handsomely in the SAARC countries with 12% annual growth and highest ever exports of 1800 units.

The award winning XUV500 was also recently launched in Australia.