Environment lovers might be a little disappointed as Japanese automotive manufacturer, Toyota has postponed the launch of the next generation best selling hybrid, the Prius. The news was revealed from insider sources of Automotive News. Initial plans to launch the new hybrid, codenamed 690A, was scheduled for next spring. However, the date has been shifted to December as engineers are reworking on the car to ensure maximum fuel efficiency by adjustment of body and chassis issues. 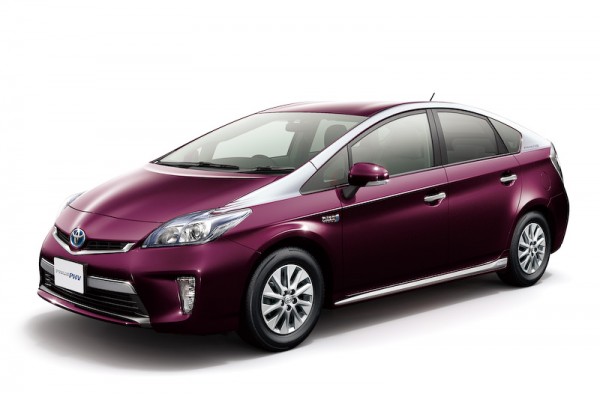 The 2016 Prius will utilize the Toyota New Global Architecture (TNGA) and will don a revolutionary design combined with a more comfortable cabin. This would result in improved handling because of a lower center of gravity and a 20 percent weight loss.

The new design has been targeted towards Toyota’s strategy to share number of parts among vehicles to drop the production cost.

The new hybrid system under development is likely to be smaller, lighter and more efficient. The company is targeting a fuel economy improvement of at least 10 percent over the third-generation Prius.

As prices of petrol, hybrids are the next big thing in times to come. What do you think of hybrid vehicles? Share your thoughts through comments below.