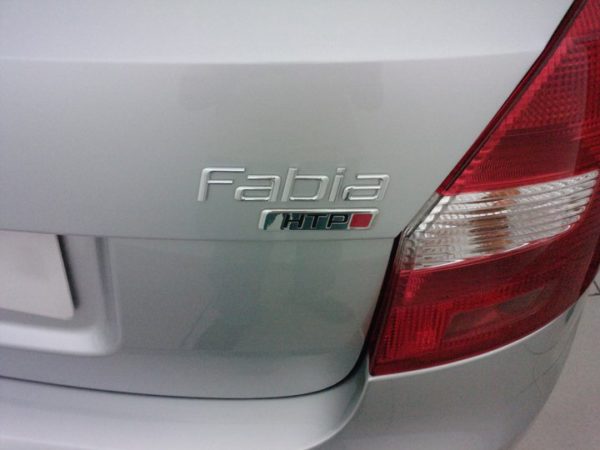 In a development that comes across as nothing short of being surprising, it has emerged that the next generation 2015 Skoda Octavia would not be underpinned by the highly publicized VW MQB platform. This revelation comes straight from Skoda’s head of development, Dr. Frank Welsch.

Speaking about the next Fabia, Dr. Frank told Auto Express,”It will use the latest fuel-efficient engines from the VW Group box of bits, and the latest infotainment systems, but it won’t be MQB. We’ve seen MQB cars in the Golf class; next it will be adapted for Passat-sized cars, and in the future it’ll be used for Polo-sized cars, but not in time for the Fabia.”

As we reported earlier, the new Fabia will definitely get an estate variant, likely to be called the Fabia Combi. However, the next gen hatchback won’t get a performance oriented vRS variant.

Speaking about the design, Dr. Welsch said,”We’ve been planning the Fabia alongside the Rapid and Octavia, so it will not change too much in terms of size. It will get a totally new design, with optimised proportions, so it will be slightly wider and lower and more attractive, but it will stay a very compact car.”

The new gen 2015 SKoda Fabia could be revealed in late 2014. Stay tuned to Motoroids for more updates on the new generation 2015 Skoda Fabia