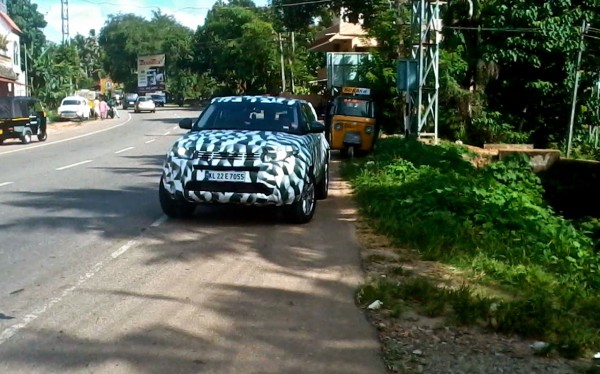 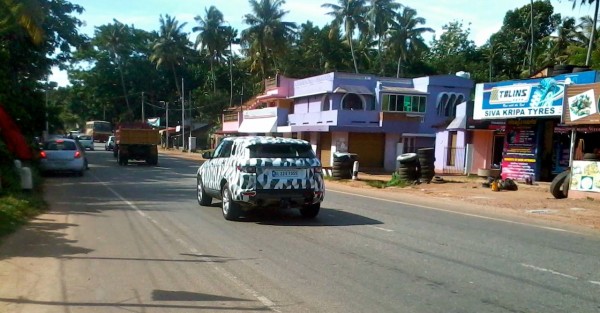 Joining the likes of the above cars will soon be the next gen Freelander. The car was recently caught undergoing road tests on public roads of Kerala! This is the third time in past few days that the car has been spotted running on Indian roads. The test mule that was spotted recently bore local registration plates. Underpinning the new Freelander is a modified Evoque platform and the car will come with two seating layouts- 5 seat and 7 seats. The new car is expected to arrive in 2014 and will offer a set of engine options that will include various four cylinder engines, along with a supercharged petrol motor. The new Freelander is most likely to be sold as a ‘Discovery’ and safely expect the car to be here within a year of its public debut.