Just a few weeks ago, the news about a new premium Tata hatchback being in the works was floating around the Internet. Now, the actual car has been spied in flesh and although everything’s been draped in animal print camouflage, by the looks of it, it seems like another smart looking Tata vehicle will be upon us soon. Codenamed X451, the premium Tata hatchback will rival the likes of the Hyundai i20, the Maruti Baleno, and will be built on all-new Advanced Modular Platform. Apparently, the new architecture will also act as a base for  Tata’s upcoming small cars.

P.S.: Featured Image used above is for representation only 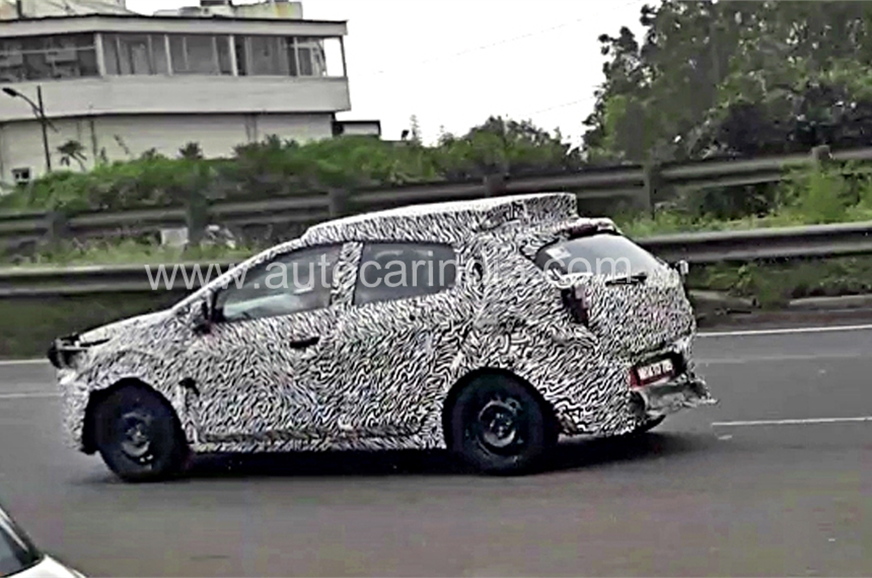 Look closely and you’d notice that the nose section features wraparound headlamps and the windscreen has been fitted at a sharp rake angle. Sideways, the premium Tata hatchback is longer than the Tiago, however, according to the source of this news, actual length will stay under the 4-metre mark. Following new trends, the X451’s rear door handles have been placed in the C-pillar. For a Tata, expect space utilisation to be brilliant and we expect the rear seat to be the most comfortable among the competition whenever the actual car launches.

Since a test mule has already hit the road, it won’t take long before the actual car hits production. To be built at the company’s Sanand factory in Gujarat, this new hatch is said to enter production in early 2019. 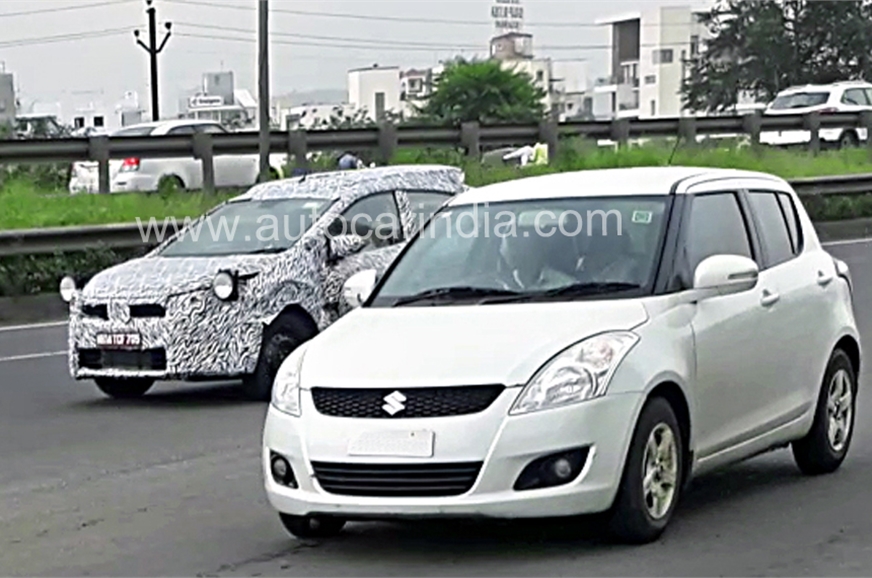 Based on a new AMP platform which is similar to VW’s MQB base, 15 individual modules can be put together to form a complete car. The architecture’s flexible modules will allow generous room for it to be tailored and deployed as a base for different models. According to Tata, the new platform will facilitate higher parts sharing, which will leave other key components like the drive axles, engines, and HVAC modules among others to contribute towards 70% of the vehicle’s cost. While the X451 premium hatchback will be the first to be underpinned by the AMP platform, Tata also has plans to roll out a City/Verna/Ciaz rivalling sedan, an MPV, and a new SUV, all sharing the same architecture.

The petrol variants of this premium Tata hatchback are expected to be powered by a 1.2-litre, three-cylinder naturally aspirated petrol motor. The turbocharged version which currently propels the Nexon could be introduced under the new hatchback’s hood a little while after launch. Diesel variants are expected to be powered by the 1.05-litre, 3-cylinder motor which powers the Tiago, albeit, equipped with a VGT for a higher power output. 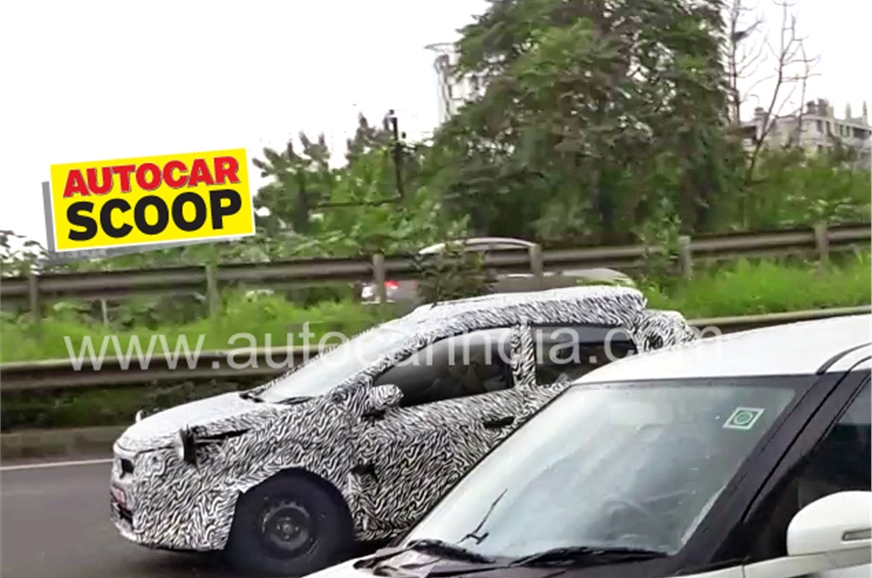 Going by how things are inside the new Nexon, expect the premium Tata hatchback to feature a modern cabin layout and offer a long list of features. The list will in all probability include selectable driving modes, a crisp sounding audio system, and maybe a floating infotainment screen.

Going by the pricing of the Tata Nexon, expect the premium Tata hatchback to be priced aggressively too and offer as much or a lot more than its competition for a lot less.